Ged writes on the digital economy; he is director, digital strategies at Ruder Finn and is a member of the faculty at Econsultancy. He has previous worked for a number of brands including Yahoo! and as guest lecturer at LaSalle Business and Engineering School, Universitat Ramon Llull in Barcelona. He speaks regularly on digital issues and youth marketing. In a prior life he ran warehouse parties and worked in an oil refinery. His personal blog can be found at renaissancechambara.jp. 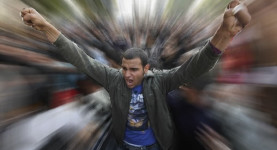 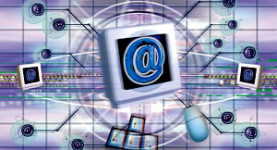 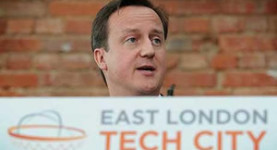 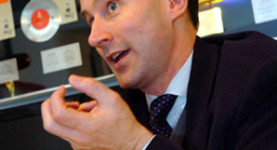 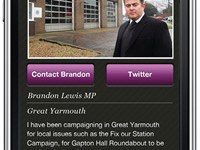 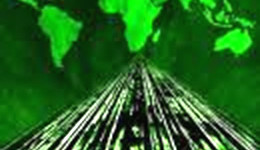 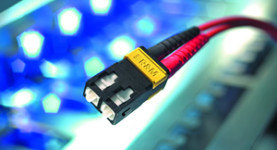 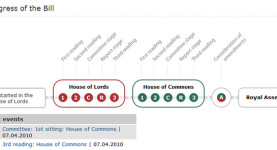 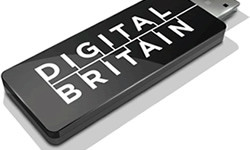 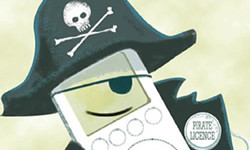