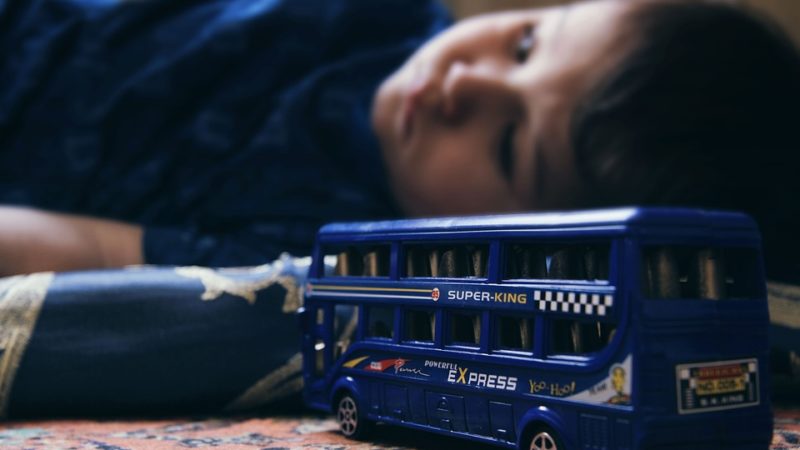 Child poverty will reach a record high by 2023/2024, according to a report by the Resolution Foundation think-tank – passing the previous highs of the 1990s.

This would mean an extra one million children are living in poverty, the report’s author Adam Corlett said.

To prevent this rise in child poverty, the report said that welfare policies must be changed significantly.

Changes which would stop this rise include the abolition of the two-child limit, the report said.

The two-child limit was introduced by the Conservative government and means that parents can not claim tax credits for any children they have after their first two.

The Unison trade union has described this policy as “brutal and moralistic” and estimated it costs parents with three kids up to £2,800 a year and parents with four kids up to £5,600 a year.

Labour’s manifesto pledges to scrap the two-child limit. The Liberal Democrats do not mention the policy while the Greens plan a more radical reform of benefits – introducing a Universal Basic Income to meet everyones’ basic needs.

The Resolution Foundation also say that boosting Universal Credit’s work allowances for single parents and second earners with children “would significantly improve the outlook for the bottom half of the income distribution”.

Labour has pledged to scrap Universal Credit, replacing it with “an alternative system that treats people with dignity and respect”.

While this is designed, there would be an emergency package of reforms “to mitigate some of the worst features of Universal Credit while we develop our replacement system”.

The Liberal Democrats say they would “reform Universal Credit to be more supportive of the self-employed”.

The Resolution Foundation is a transparently-funded think tank – unlike organisations like the Taxpayers Alliance and the Institute of Economic Affairs.

The think-tank is run by people on the centre-left and centre-right of British politics including former Ed Milliband adviser Torsten Bell and former Tory minister David Willets.