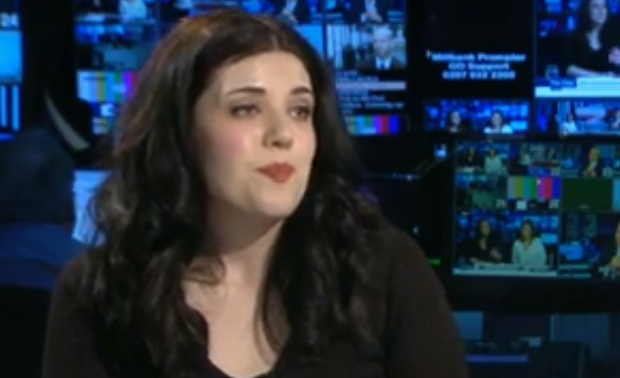 The campaign manager of the Taxpayers Alliance (TPA) has refused to answer questions about the group’s funding on Sky News today.

When asked by Adam Boulton who funds the TPA, Chloe Westley said: “We have thousands of individual donors who like what we do and who support us.”

Boulton followed up by asking: “What percentage of the funds do individual donors make up?”

Westley replied: “I’m not going to give you a list of names and addresses so they can be doxed online.”

Boulton said that was not what he was asking for and said “where is the bulk of the money coming from? It’s not individual donors is it?”

Westley replied that she had already answered the question and then went back to the previous subject they were discussing before, the European Union.T

The TPA describes itself as a think tank but a former employee Shahmir Sanni describes it as “a lobbying group pursuing a right-wing ideology”.

It is one of nine right-wing lobby groups linked to a single address in London’s Tufton Street.

It does not disclose its income or any of its funders. According to the Guardian though, it has received £223,000 from US donors in the last five years.

This includes US$100,000 originating from a billionaire-founded religious trust incorporated in the Bahamas.

One of the TPA’s current campaigns is againt clean air measures in cities like Southampton, Bath and London.

8 Responses to “Watch: Taxpayers Alliance dodges questions on its funding”