In 2013 more people backed than opposed the controversial energy source. But in the face of growing protests, public opinion has turned. 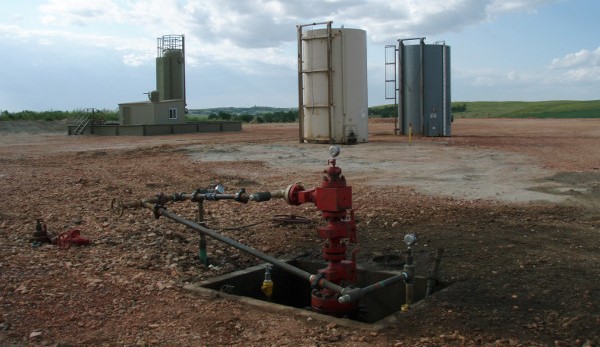 Public support for fracking is at its lowest since records began, with just one in seven people now backing the controversial energy source – according to the government’s own research.

The Energy and Climate Change Public Attitudes Tracker, published by the Department for Business, Energy and Industrial Strategy, monitors public backing for different forms of energy. And the latest figures are an embarrassment for a government committed to pursuing shale gas.

Amid growing local unrest, backing for shale gas has fallen from 19% in March/April to 16% now, while those actively opposed to fracking has risen from 30% to 33% in the same time.

In 2013 more people backed than opposed the controversial energy source. Since then however, public opinion has turned in the face of concerns over the environmental impact.

In fact, the gap between support and opposition is at its highest since the government started tracking opinion on the subject (graphic by Left Foot Forward): As the independent energy site Drill or Drop note, this is the second survey carried out since Cuadrilla began work at its shale gas site in Lancashire in January 2017 – a project that has been met with significant protest from campaigners. It is also the first official sounding of public opinion on the issue since INEOS submitted shale gas exploration applications for Derbyshire and Rotherham.

Keith Taylor, Green MEP for the South East and an anti-drilling activist, said the figures show:

“Not only is fracking a dangerous method of fossil fuel extraction, it is also a deeply unpopular one that has profound and acute impacts on local communities. It’s little wonder public opposition has never been higher while support hits record lows.”

“With authoritarian injunctions against protesters, the overturning of local democracy, increasing reports of heavy handed policing and even accusations of collusion between police and fracking firms, the Tories and their friends in the industry are looking increasingly desperate in their attempts to impose fracking on a population that is, as today’s survey reveals, loudly and resolutely saying no.

“Though the British Government has a love affair with fracking, Ministers and lobbyists have failed to persuade the public of the benefits of shale gas drilling. People’s legitimate concerns just aren’t going away – and their chief concern is the destructive environmental and climate impact of fracking.”

“Public opinion on fracking continues to free fall and it’s now at an all time low. Communities don’t want the unnecessary industrialisation of our countryside for shale gas we don’t need. And more than three quarters of people support renewables, so the government should listen to their own opinion polls, stay true to their manifesto promise, and support offshore wind and solar instead of a new fossil fuel industry.

“Concern about climate change is at its highest since 2012, and to meet our climate targets, we must leave fossil fuels in the ground. The fracking industry is pulling UK energy policy in entirely the wrong direction and the public is right to be concerned.”

See also: We’re close to defeating fracking in the UK – Lancashire is the industry’s last stand