The government can't keep throwing its civil servants under the bus. 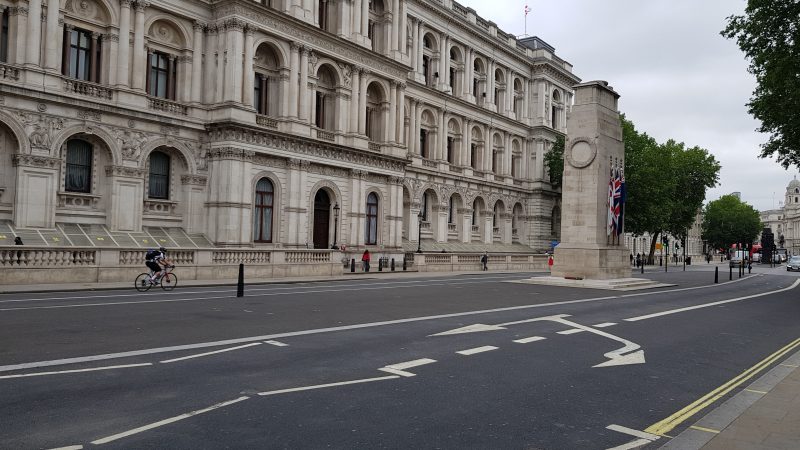 2020 has been turbulent for everyone but as news broke yesterday of Jonathan Slater’s ‘departure’ as head civil servant at the Department for Education – the sixth senior civil service leader to leave post in a little over six months – amid a slew of negative briefings in the press, this isn’t simply turbulence at the top of government, it’s a pattern.

Government will always be complicated, political pressure will always exist and mistakes will always be unavoidable. That’s life. Civil servants understand that and under no circumstances do they expect to be exempt from accountability, an expectation seemingly no longer shared by ministers.

When something like the exams fiasco occurs, it requires sober reflection and an honest analysis of what went wrong. Learning lessons is integral to the long-term success of any organisation and, more often than not, things go wrong for a long list of reasons and there isn’t one single point of failure. Mistakes happen, what matters is how you deal with them. Of course, sometimes a senior leader does have to take the blame for the organisation’s failure and everybody who takes up such a role accepts that – except Gavin Williamson, apparently.

But that isn’t what’s happening here. The problems with A-level and GCSE results haven’t been the subject of an investigation. There has been no comprehensive analysis of what went wrong and the Education Select Committee hasn’t even started deliberating yet. What we’ve seen instead is the clearest example of scapegoating I’ve seen in my 20+ years working for a civil service union. Jonathan Slater has been thrown under the next available bus to deflect from any kind of ministerial accountability. I must have missed the line the Conservative Party manifesto that pledged to abolish ministerial resignations.

Since entering Number 10, Boris Johnson’s government has made no secret of its plans to ‘shake up’ Whitehall, but all that’s amounted to thus far is constantly undermining experienced, well-respected leaders who have devoted their lives to public service. I have no doubt that Jonathan Slater was already on their ‘shit list’, based purely on the vague assumptions he must be part of the education establishment ‘blob’ and as a senior civil servant, is a de facto member of the ‘out of touch remainer establishment’.

This is no way to run a successful government. Trust between a government and the civil service is crucial and every time a politician or an aide briefs against individual civil servants in the press, knowing full well they aren’t allowed to publicly answer back, that trust is eroded. If those who you rely on to routinely go the extra mile and deliver expert advice feel that they will be sacrificed without hesitation, with their names splashed across the Sunday papers, what do you think will happen? How do you expect to recruit and retain the brightest and best to the senior levels of the civil service if this is what they are seeing?

Not only is Boris Johnson the Prime Minister, he’s also the Minister for the Civil Service, so I plead with him to change tack. I say this not for myself but for the thousands of civil servants who look to him for leadership, who only want to serve the public and work for a government that respects their professionalism and impartiality – this has to stop.

Dave Penman is General Secretary of the FDA union