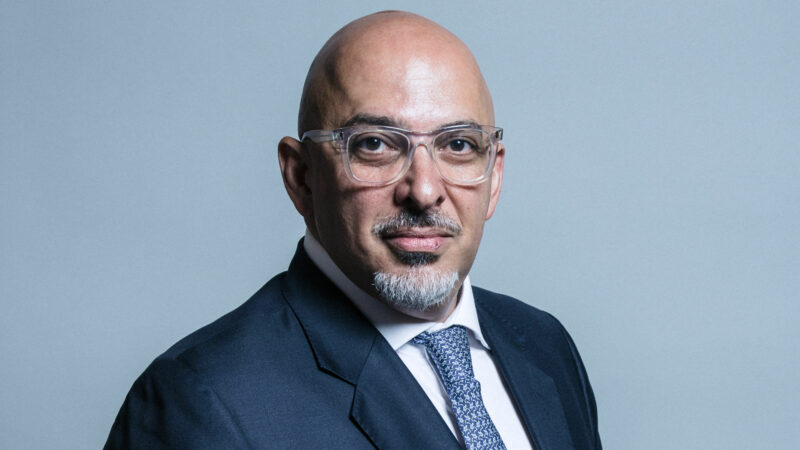 A Conservative Party minister has said that if voters want to access government, in the way that a billionaire property developer the housing minister, then they can attend a Tory fundraising dinner in their local area.

The Today Show’s presenter Justin Webb said to Zahawi: “I’m thinking of someone who perhaps voted Conservative last time round in Doncaster, in Ashfield. The person who had access to government, on this occassion, who went to that dinner, who got a private text message, who was able to have done what he wanted done. That person was not an ordinary person. It was a billionaire and a donor to the Conservative Party and that sends out a message, doesn’t it, to many of your own supporters that will stink.”

Zahawi replied by saying the government had been completely transparent. Webb followed up by saying: “The person who had the access was a billionaire donor to the Conservative Party. Nothing, in that respect, has changed between this government and what they would regard perhaps as previous Conservative governments.”

Zahawi again said the party was transparent and that there was no ‘smoking gun’. Webb replied: “You’re not going to address this point are you about your voter in Doncaster and Ashfield and whether they have this kind of access?”

“I am” Zahawi said, before replying: “Well, first of all, what I’ve tried to address through this whole interview….”. Webb then interrupted: “Why don’t they have this kind of access?”

Zahawi replied: “If people go to a fundraiser in their local area, in Doncaster, for the Conservative Party then they will be sitting next to MPs and other people in the local authority.”

The Conservative Party has frequent fundrasing dinners attended by wealthy people. In 2013, the guestlist of one of these dinners was leaked. Those attending had a net worth of £11bn and had paid £1,000 each to be there.

The party also sells access to the Prime Minister and others for £50,000 a year. It calls this its ‘Leaders Group’. Those paying for invitations to these dinners with ministers include business people in the finance, construction, gambling and lobbying industries.

Of the top 20 biggest individual donations to political parties before the 2019 election, all but one donated to the Conservative Party. One donated to the Liberal Democrats. The Labour Party is mainly funded by its members and trade unions.

In 2017, Zahawi was reported to be the second highest-earning MP in the UK, mainly due to his work for an Iraqi oil company. In 2018, he was criticised for attending an all-male charity dinner at which female staff were sexually harassed. He claimed he left that dinner early as he felt uncomfortable.

One Response to “Minister: If the public want to access government, they can attend Tory fundraising dinners”