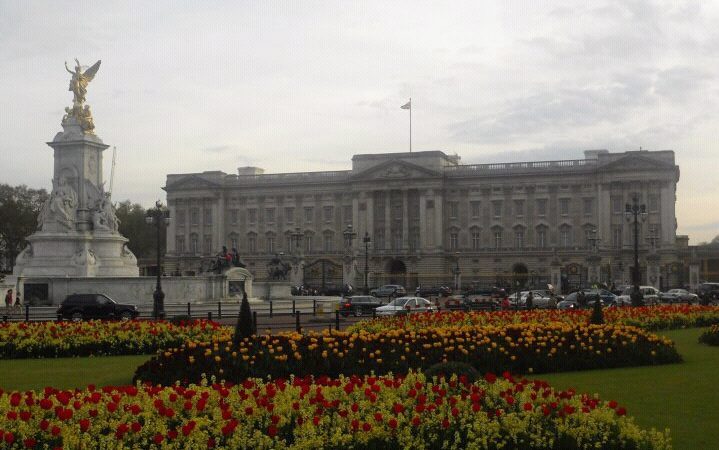 New Years’ Honours lists have long been used to hand out titles to those who have backed the party in government and 2019’s is no exception.

Of the 20 new knights of the realm, one is John Henry James Lewis – a businessman who has given over £415,000 to the Conservative Party.

Sir John, as he will now be calling himself, gave most of this money to the central Conservative Party but nearly £30k of it has gone to the Foreign Secretary Jeremy Hunt personally. Around £2k went to Tobias Ellwood MP.

The government say that Lewis was given a knighthood for “services to the arts and philanthropy”. He is the chairman of a Soho private members club called the Groucho, which is aimed at wealthy people in the arts and media.

He follows in a long line of Tory donors who have been given knighthoods and Lordships. This includes Sir Mick Davis – who was given a knighthood in 2015, just six weeks after giving £160,000 to David Cameron’s election campaign.

Another Tory donor Michael Hintze was knighted in 2013. Like Lewis, he was given the honour for “services to the arts and philanthropy”.

An even higher honour was bestowed on Stanley Fink, a businessman who has given millions to the Conservative Party. In 2011, he was made Lord Fink by the new Tory government.

In 2015, Fink was accused of tax avoidance by Ed Milliband. His response was: “Tax avoidance, everyone does it.”

One Response to “A businessman who gave £415,000 to the Tory Party has just been knighted”