Here's what we know about the new Schools Minister, Theodore Agnew. 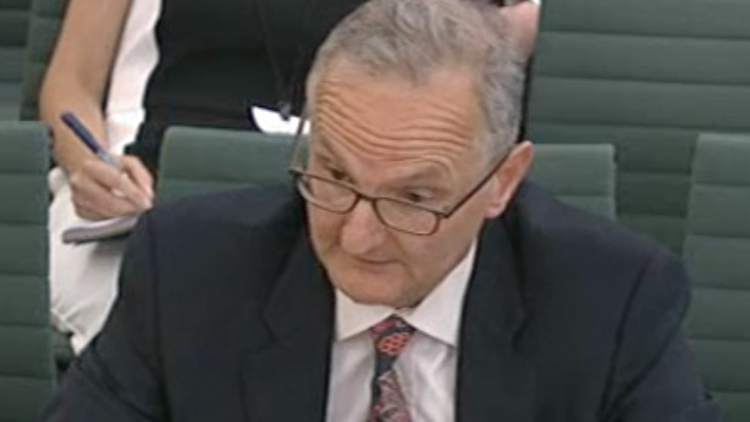 Theodore Agnew. You’ve probably never heard of him. But he’s just been handed control of the government’s controversial Academies programme. And membership of the House of Lords, to go with it.

For an education minister, his own educational history is interesting. Schools Week report today that Agnew attended the independent Beeston Hall school in Norfolk, and failed the 11-plus test to get into a local grammar. He then attended the private Rugby School instead.

He does have a keen interest in education. Agnew was a trustee of Policy Exchange, a centre-right think tank which has repeatedly – and rightfully, in our view – spoken out against expanding grammar schools. These connections and others mean he has quietly risen up the Tory ranks.

In 2012, he set up his own academy chain, now called the ‘Inspiration Trust’ – and donated to keep it running.

He is a substantial Tory donor, having directly given nearly £150,000 to the Conservative Party in the past ten years. That includes giving several thousand pounds to free-school fanatic Michael Gove.

And it includes giving £10,000 to the man who would become the scorn of university lecturers and students, David Willetts – the coalition Universities Minister. So he doesn’t just an interest in schools – he has an interest in the free market agenda withing our education system on the whole.

It’s unclear how separate the two can remain. Agnew takes over from John Nash. In 2014 Schools Week revealed that, while serving with the Department for Education, Agnew joined school chain Future Academies as a non-executive director – a chain established by one Lord (John) Nash. He resigned just two months in over ‘excessive work commitments’.

School unions are sceptical he’s up to the job.

“He has a big job to do. He has to get a grip of standards in multi-academy trusts, sort out the admissions process so schools don’t select their own intake, and stop the misuse of public money through related party transactions, and be on the ball much quicker than his predecessor when it goes belly up, like at Wakefield City Academies Trust.

“If he can do all those things, that’s great, but I don’t think he can because the Department for Education does not have the systems or information to do that.”

In all fairness, the new Lord is not your average Conservative. Although a multi-millionaire, he’s got a diverse working record: he butchered sheep and cleaned brothels in Australia.

Agnew is now in talks with the Cabinet Office over how to handle his educational links and interests now that he’s in government. it will be interesting to see what policies this intriguing figure has up his sleeves.