The IEA say 14 cabinet members are linked to them. 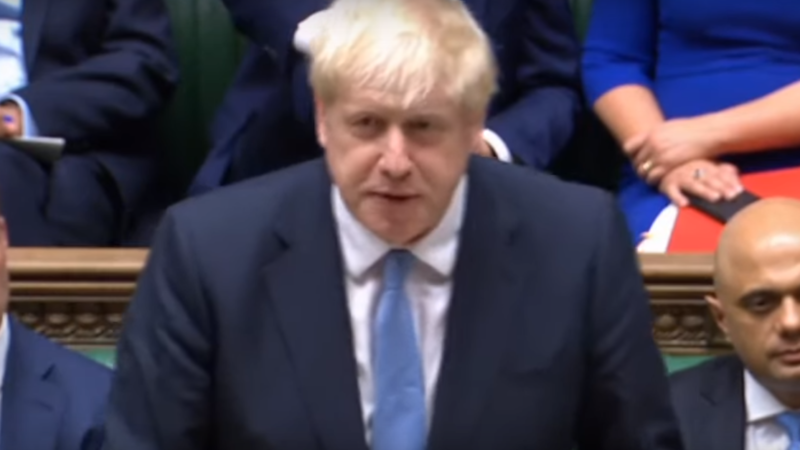 A secretively-funded think tank called the Institute of Economic Affairs (IEA) is celebrating after 14 Tories associated with it were appointed to the cabinet.

In an email to supporters, the IEA said “Boris Johnson appointed possibly the most liberal, free-market oriented cabinet since the days of Margaret Thatcher.”

The IEA does not disclose who funds it and boasts to potential corporate donors of its influence in government.

It has lobbied against helping Ford workers in Bridgend, against a ban on junk food advertising and in favour of a UK-US trade deal.

In its email to supporters, it said that 14 of the Tories who will now sit around the cabinet table are alumni of IEA initiatives.