A growing number of services say they are at 'tipping point' and will not be able to deliver a professional service if cuts continue. 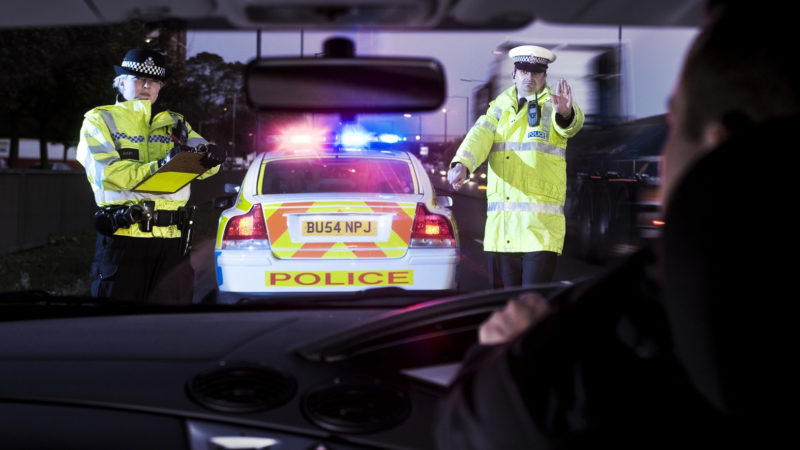 Is there anyone in the country who actually thinks cutting the police numbers is a good idea?

Apart from career criminals, probably not. They must be the only ones who applaud every time they hear the current Home Secretary echoing her predecessor with claims to be ‘protecting the police budget’.

Otherwise there is a litany of police and crime commissioners and chief constables who have expressed their deep concerns over the impact of continued cuts to police budgets and police force strength. London “will struggle to cope with terrorism or disorder”.

Northumbria is “getting very, very close to not being able to deliver a professional service”. Avon and Somerset is “at a tipping point”. And cuts mean police generally will struggle to cope with terrorism”.

If Labour had used these phrases in a press release, we would be accused of being alarmist. Instead, they are all the words of chief constables.

In total, well over 20,000 police officers have been axed under the Tories and the Coalition before it. Around 17,000 of those represent cuts to frontline staff, many of them officers working day to day in their communities.

The Tory government seems to believe that the cuts have no consequences. They try to hide behind the claim that crime is in a long-term downtrend. But their complacency is unwarranted.

The official statisticians tell a different story. In releasing the most recent data on crime, the Office for National Statistics said:

“Today’s figures suggest that the police are dealing with a growing volume of crime. While improvements made by police forces in recording crime are still a factor in the increase, we judge that there have been genuine increases in crime – particularly in some of the low incidence but more harmful categories.”

‘Low incidence but more harmful’ categories of crime includes some of the most serious crime of greatest concern to the public. Violent crime is rising sharply, including knife crime, sexual assault and rape.

We have also seen a worrying trend in incidents of terrorism. The specialist counter-terrorism police and MI5 are clear that the first line of defence against violent extremism from whatever source is the role of police officers working within the community.

There are too an increasing number of forces who have declared they do not have the resources to investigate low level crime, burglary, shop-lifting, anti-social behaviour and so on. It is ridiculous posturing for the government to reach for legislation to address social ills, when police cannot cope with the current level of crime.

Police cuts do have consequences, even if the government remains in denial. Labour has committed to restoring 10,000 police officers. As much as people want decent jobs, good education and fully working NHS, they also want to feel safe. Labour will not fail them.

Diane Abbott is the Shadow Home Secretary and Labour MP for Hackney North and Stoke Newington. She tweets here.