After the shocking attacks in Manchester, let's get hatred and division off the airwaves 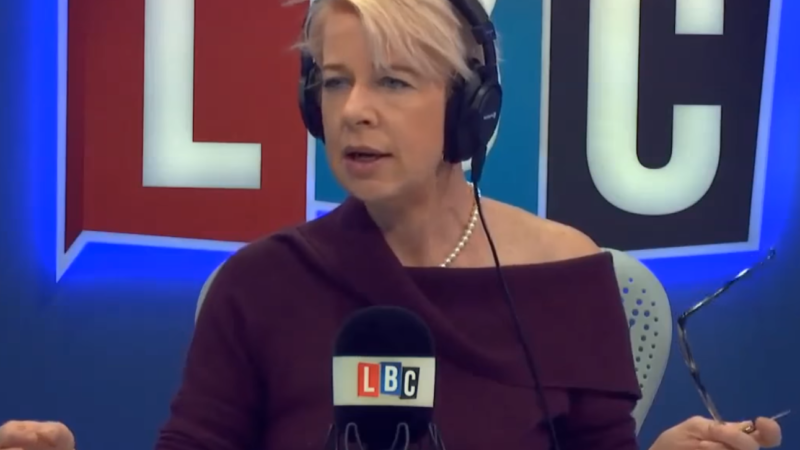 UPDATE: We won! Just three days into our campaign, LBC has sacked Katie Hopkins. Thanks to everyone who gave their support.

LBC and Katie Hopkins have agreed that Katie will leave LBC effective immediately.

Sign our petition calling on advertisers to pull their funds from LBC for as long as they continue to give Katie Hopkins a platform.

After the shocking attack on young people enjoying a concert in Manchester last night, most of us were preoccupied with grieving the devastating loss of life and supporting those affected in whatever way we could. This kind of hatred and division has no place in our society, especially after such a terrible event.

UPDATE: In less than a day, we’ve already had more than 2,500 signatures on this petition.

Meanwhile, here are some companies who have been advertising on LBC:

Have they considered where their money is ending up?

40 Responses to “PETITION: Tell advertisers to boycott LBC until they sack Katie Hopkins”