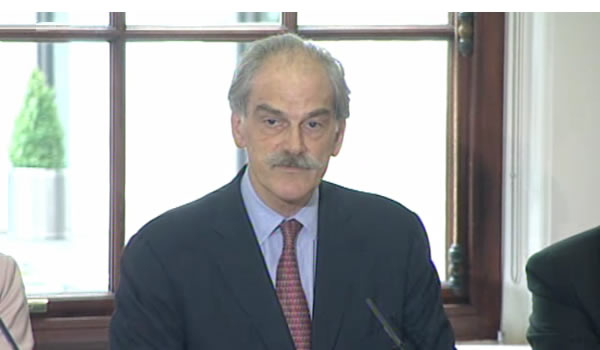 The International Monetary Fund (IMF) today gave its backing to George Osborne’s public spending cuts and tax increases. This was despite being forced by recent weak data to revise down its forecast for UK real GDP growth in 2011 to 1.5 per cent. The Fund said that recent weak growth and high inflation were temporary and the result of unexpected increases in global commodity prices, including the oil price.

As such, it said, it would be wrong to change policy in response.

It also highlighted the role of low interest rates in supporting investment spending and exports. This has been seized upon by the chancellor as further evidence his approach has the support of international economic agencies (although the backing of the chief economist at the OECD now seems less strong than in the past).

The IMF did, however, highlight the significant risks to growth and unemployment, and said that if they materialise, the policy response will depend on the nature of the shock. This could include temporary tax cuts and an increase in the scale of quantitative easing if growth was weak and inflation pressures eased.

The IMF’s latest report on the UK economy will have been put together before last week’s data showing a sharp fall in business confidence in May – data which brought a fresh round of calls for an immediate switch to Plan B, including from some previous supporters of the chancellor’s approach.

But neither the IMF nor the chancellor is going to change its mind as a result of one set of data releases.

However, if economic growth remains anaemic in the middle part of the year – and, crucially, if unemployment starts to increase again – calls for a new strategy will become louder. By the time the IMF next passes judgement on the UK in October, it might be feel the need to join in.

7 Responses to “IMF backs Osborne – but warns of risks ahead”