Ambulance staff 'are done' and 'angry' as new strike dates announced and GMB calls on the government to get serious on pay. 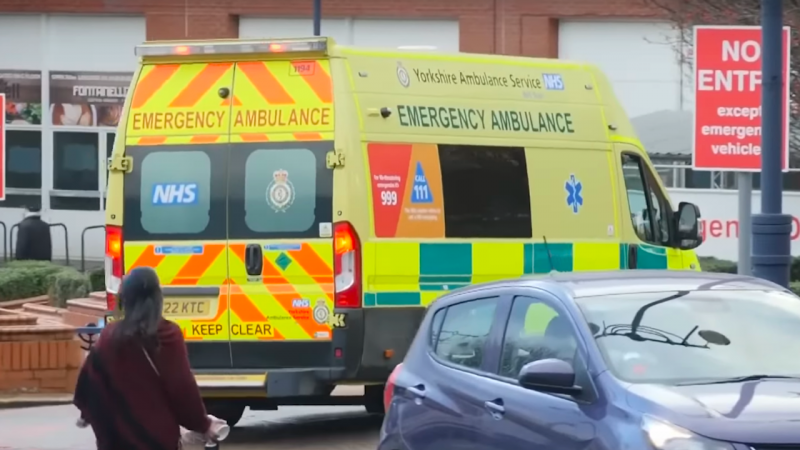 The GMB has announced more than 10,000 paramedics, emergency care assistants and call handlers will strike on February 6 and 20, and March 6 and 20.

Rachel Harrison, GMB National Secretary said staff ‘are done’ and ‘angry’ and has called on the government to get serious on pay.

Harrison said that their message to the govenrment is clear – talk pay now.

“Ministers have made things worse by demonising the ambulance workers who provided life and limb cover on strike days – playing political games with their scaremongering,” Harrison said.

“The only way to solve this dispute is a proper pay offer.

“But it seems the cold, dead hands of the Number 10 and 11 Downing Street are stopping this from happening.

“In the face of government inaction, we are left with no choice but industrial action.

“GMB ambulance workers are determined, they’re not going to back down.

“It’s up for this government to get serious on pay. We are waiting.”

Ambulance workers have lost just over 20% in pay over the last 10 years by wages not keeping up with average inflation rates year-on-year, with their real pay down £6,000 since 2010.

Faced with hours-long delays at hospitals and high levels of stress, 7 in 10 ambulance workers have considered leaving their roles.

This comes as a RMT announced new strike dates for train driver at 14 rail operators on February 1 and 3 over pay and conditions.

Their decision to strike on February 1 coincides with a TUC day of action which will see several unions coordinate strikes including train drivers with Aslef, teachers with the National Eduction Union and civil servants in the PCS.