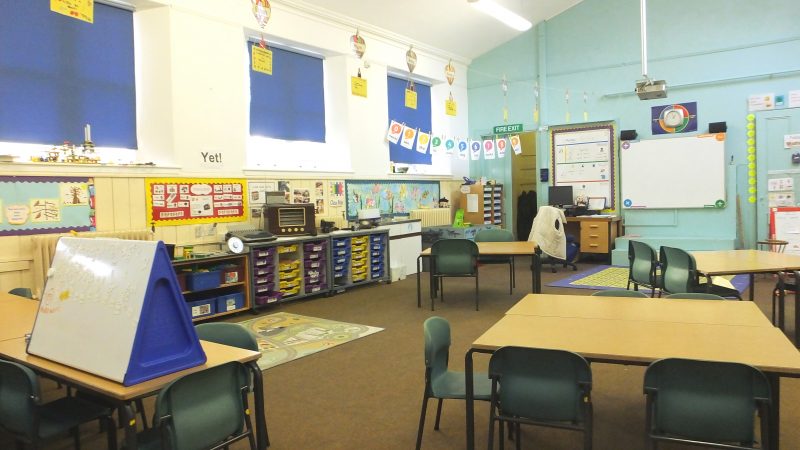 A new poll has revealed that the majority of the public back a teachers’ strike, despite government attempts to condemn the industrial action.

This is despite government attempts to pit the public against striking workers in the public sector.

The Secretary of State for Education, Gillian Keegan, has taken to the airwaves to announce her disappointment at the teachers’ strike, accusing teachers of trying to get her attention.

Speaking to BBC Breakfast this morning Gillian Keegan said: “You don’t have to strike to get a meeting with me, to get attention from me.”

Twitter users have been quick to refute Keegan’s disappointment, with one user stating: “I’d say that devaluing our educators is beyond disappointing; it’s insulting and will have a much larger impact if nobody wants to be a teacher anymore.”

Keegan has gone on to claim that strikes are not the answer to resolving grievances about pay and recruitment, despite previous talks between the education secretary and teaching unions failing to provide an alternative solution.

The NEU has said the ballot results are a direct result of a failure by the Secretary of State in England and the employers in Wales to ensure a fully-funded increase in pay for teachers which at least matches inflation, and which begins to restore lost pay.

This comes as teachers real-terms pay is down 23% since 2010, and support staff 27% over the same period.

The average 5% pay rise for teachers this year is some 7% behind inflation, putting workers in an unsustainable situation whilst faced with a cost of living crisis.

Not to mention teachers working in the face of devastating austerity cuts to school budgets, as well as increased stress, exhaustion and unbearable workloads amid a retention crisis.

Yet despite government attacks, the public are still backing striking workers.

Speakers at a demonstration last night for the right to strike praised the education unions and workers for smashing their ballot.

Zarah Sultana, Labour MP, calling it a ‘victory to teachers’.

The NEU has stressed that their members do not want to go on strike, but cite a crisis of recruitment and retention within the school system and a decade of falling pay as issues that can no longer go unaddressed by the Government.

“Teachers are leaving in droves, a third gone within five years of qualifying. This is a scandalous waste of talent and taxpayers’ money, yet the government seems unbothered about the conditions they are allowing schools and colleges to slide into.”

Teachers from over 23,000 schools will take strike action over the course of two months, however the NEU has said that schools will only be affected for four days each.

February the 1st will be the first day of strikes in England and Wales which coincides with a national day of action planned by the TUC.

Further strike days announced by the NEU will be take place on: