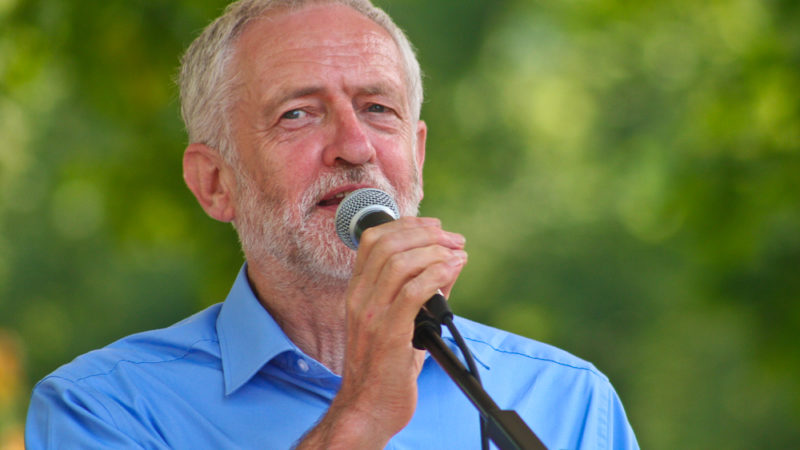 With nurses set to take strike action later this month, commentators and politicians are increasingly claiming that their pay demands are unaffordable. The Royal College of Nursing (RCN) is seeking a pay rise equivalent to 5 per cent above inflation.

The RCN says it is campaigning for this increase in order to address the impact of the cost of living crisis, to ensure people stay in the nursing profession and to restore pay in the sector. Nurses have on average seen a 8 per cent real terms pay cut since 2010. For some nurses this is as high as 20 per cent.

However, the former leader of the Labour Party Jeremy Corbyn has summed up why this is palpably untrue. He tweeted, “The cost of meeting nurses’ demand for an inflation-busting pay rise: £1.6 billion. The cost of Rishi Sunak’s bank tax giveaways: £7.3 billion. If we can afford handouts for the rich, we can afford to meet the basic needs of those who keep this country afloat.”

While the government is content to give tax breaks and handouts to the mega-rich, they’re leaving the people who keep the NHS running to chose between heating and eating.