"Is that the best you can do, cheese and fish fingers?" 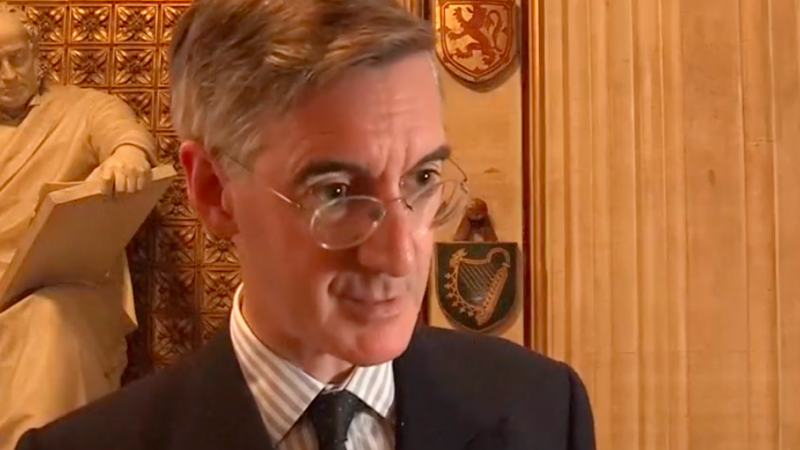 Jacob Rees-Mogg is being brutally mocked once more, after comments resurfaced from June showing the ardent Brexiteer promising there would be savings as a result of Brexit, including on cheese and fish fingers, with research now showing food prices are soaring as a result of the decision to leave the EU.

It’s been revealed by the London School of Economics’ Centre for Economic Performance (CEP), that Brexit has added almost £6bn to UK food bills in the two years to the end of 2021, as a result of extra red tape which has meant that the cost of food imported from the EU has increased.

The average household bill has seen a rise in its food bills of £210 in those years, with poorer households disproportionately affected.

The Centre for Economic Performance (CEP) found that ‘food prices increased by six per cent and finds that for the poorest households, this feeds through into a Brexit-induced rise in the overall cost of living of 1.1 per cent – 52 per cent more than the 0.7 per cent rise felt in the top 10 per cent of households’.

Campaign group Best for Britain posted a video of Rees-Mogg from June with the tweet: “Remember Rees-Mogg, as recently as June, claiming Brexit freedoms would “aggregate to big savings”? Yet we find out today that we’re spending £210 MORE on our food bill, because of Brexit.

In the video, LBC’s Rachael Venables challenges Jacob Rees-Mogg on post-Brexit trade savings, asking whether people who were struggling with the cost of living really cared about Brexit freedoms such as whether a vacuum cleaner was a certain wattage or whether sparkling wine can be served in a plastic bottle?

He was then asked, “is that the best you can do, cheese and fish fingers?’