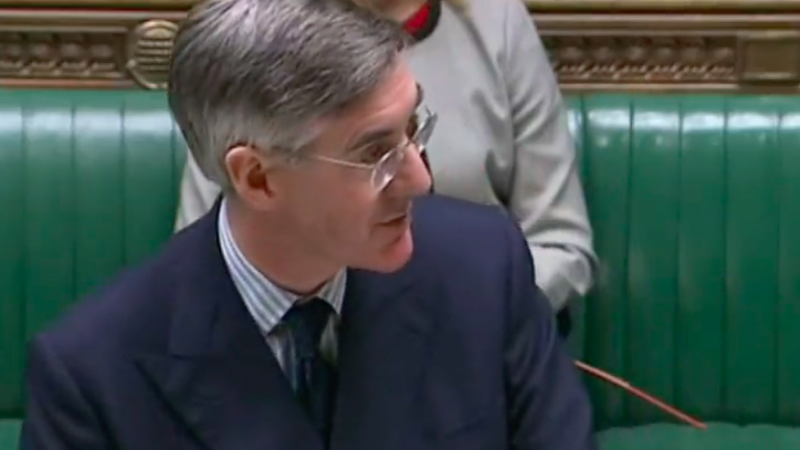 The news that millionaire old-Etonian Jacob Rees-Mogg could become levelling up secretary in any potential Liz Truss led Tory cabinet has been met with disbelief and shock.

The idea that the MP for the 18th century could become responsible for narrowing growing inequalities in the UK, given his privileged background and how out of touch he is, shows just how much the Tories’ flagship policy is doomed to fail from the outset.

Another added: “If Jacob Rees Mogg becomes Levelling Up Secretary you can wave goodbye to the whole concept of levelling up.

“The minister who opposes abortion, gay marriage, and net zero, while also saying the Grenfell Tower victims lacked common sense, has no place in such an important role.”

It’s not the first time that the Tory commitment to levelling up has been questioned. During the current leadership campaign, Rishi Sunak has been filmed boasting about how he took money away from ‘deprived urban areas’ and handing it over to wealthy towns, comments which drew widespread criticism.

In May, analysis from Bloomberg found that the overwhelming majority of constituencies have fallen further behind since Johnson became PM, confirming once more that ‘levelling up’ is nothing more than just rhetoric.

Other potential appointments in a Liz Truss cabinet include Kwasi Kwarteng becoming Chancellor, along with Suella Braverman replacing Priti Patel as Home Secretary. James Cleverly is expected to be appointed Foreign Secretary.