LFF sees documents showing just how much Ministers are spending to 'defend the indefensible' - with contracts dished out without competitive tendering, or not published at all. 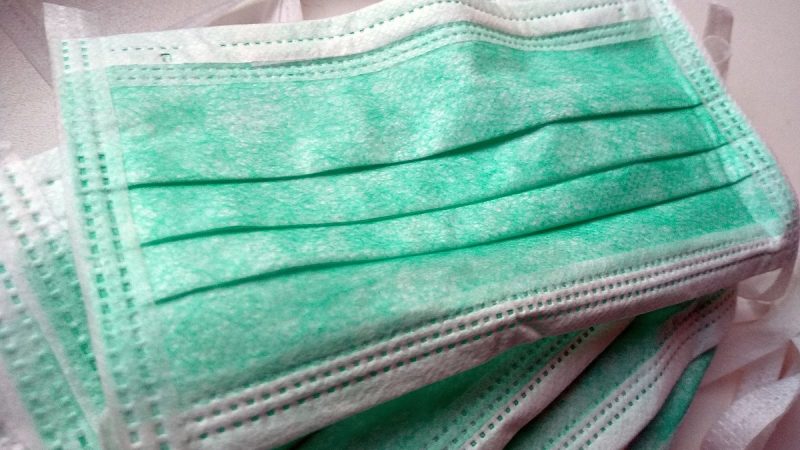 The Government will spend over a million pounds in legal fees defending its handling of controversial contracts dished out without competition during the pandemic, according to documents seen by Left Foot Forward.

At the Administrative Court today, campaigners are presenting a legal challenge over the Government’s failure to disclose details of Covid-19-related contracts on time. The case is being brought by Good Law Project along with a cross-party group of MPs – Caroline Lucas (Green), Debbie Abrahams (Labour) and Layla Moran (Lib Dem).

The Government has disclosed how much public money it has spent defending its conduct in the case: a whopping £207,784 to prepare for one day of proceedings.

Jolyon Maugham QC, Director of the Good Law Project, told LFF the Government was attempting to ‘defend the indefensible’: “The points missing from the Government’s defence are much more striking than what is there – at no time in the course of this litigation has it tried to claim that it did not breach its obligations on transparency.”

In a statement ahead of the hearing, Maugham added: “The Government has used a huge legal team – nine solicitors and five barristers – to prepare for a one day hearing with just one witness…That £207,784 has been spent defending what Government has explicitly admitted to being persistent and unlawful conduct.”

A document seen by Left Foot Forward reveals that the Government has already spent more than £200,000 on a separate case, Good Law Project’s legal challenge to controversial government contracts to purchase PPE. Millions went to a pest control firm, a confectionery wholesaler, and an ‘opaque’ private fund owned through a tax haven. The cost of government lawyers on the PPE case is expected to rise to £1,000,000.

As of late December, the Government had already spent £179,000 defending its handling of a PPE contract given to PestFix.

The spend is particularly astounding given that government lawyers have admitted departments broke the rules by not quickly publishing contracts related to the pandemic. Contracts must be published within 20 days of being issued, according to the Government’s own transparency rules.

Maugham added: “Given the continuing super-sized costs bills it’s hard not to wonder whether there is a correlation between how politically sensitive a legal challenge is and how much Government spends…This is a sum unprecedented in our lawyers’ experience of judicial review proceedings. It would be hugely worrying if Government was incurring huge costs to try and scare off legitimate public interests challenges…

“It was only when we and our fellow co-claimants began to highlight [the] Government’s unlawful failure to publish COVID-19-related contracts that senior officials began to seek to rectify the situation. Our legal pressure is working and we do not intend to back down now.”

Speaking to LFF, Caroline Lucas MP said: “There are so many unanswered questions over Covid contracts.  The Government’s refusal to come clean and explain what the unaccounted for £4 billion was spent on, who got the contracts and why they got them is fuelling suspicion about the whole procurement process.”

“Public trust in government is a vital part of democracy, especially during a pandemic. It relies on transparency but getting information on Covid contracts out of this Government has been like pulling teeth.  It should never be necessary to take the Government to court to find out how public money is being spent and who’s benefitting from it, but that’s what we’ve had to do,” the Green MP added.

The Department of Health and Social Care says it does not comment on legal proceedings or particular contractual arrangements.

However, LFF understands the department is using a range public and private sector ‘partners’ in its legal challenge, while taking advantage of weaker transparency rules in times of ‘exceptional circumstances’.

Health department figures argue that due diligence is carried out for all government contracts.

Last week the independent Institute for Government revealed that only 1% of the £17.3bn spent on Covid contracts has been awarded through competitive tendering, and 61% awarded with no competition at all.

The think tank argued: “The Government has an even worse record on transparency than its recent predecessors: only 16% of departmental information releases on spending over £25,000 were published on time in 2020, down from to 38% in 2014.”

Good Law Project has crowdfunded over £100,000 for ‘fight for transparency’ over Covid contracts. You can read their skeleton legal argument.