We need the Government to come clean on the huge contracts it handed firms during the Covid crisis. 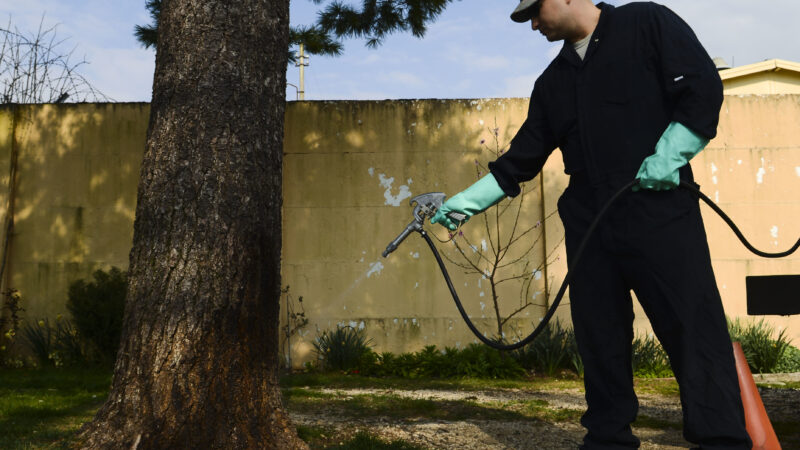 More details of the PPE fiasco that left hundreds of doctors and nurses dead are starting to emerge.

Whilst our EU partners were putting together emergency procurement arrangements in late January, it wasn’t until March that the Government set up an emergency scheme to protect our doctors, nurses, and care workers.

By then the Government was having to play catch up – ditching the normal rules that secure good value for public money and which guard against corruption. The Government spent a staggering £5.5bn on PPE contracts. Shockingly, three of the biggest beneficiaries were companies specialising in pest control, a confectionery wholesaler, and an opaque family fund owned through a tax haven.

Why did the Government think these companies should be awarded these huge contracts? We don’t know. The Government is ignoring the usual rule that contracts should be published within 20 days.

If we are to protect public funds and prevent further PPE procurement failures, we need to see the contracts. The Government isn’t going to release them unless they come under public scrutiny. Will you add your name to the petition and demand that the Government publishes the contracts?

One contract was handed to a pest control company, another to a wholesaler of sweets. Both contracts were seemingly awarded without any advertising or competitive tendering process. You can find out more about the legal action here.

On the 10th June, we issued a Pre Action Protocol Letter over the Government’s decision to award a PPE contract to a company called ‘PestFix’. On the 17th June, we received further correspondence from the Government Legal Department, which stated the initial contract award notice had been issued ‘in error’.

Then on the 29th June, we issued a Pre Action Protocol Letter over the Government’s decision to award a PPE contract to confectionary wholesaler Clandeboye. In it we asked “why a supplier of sweets and chocolate was awarded a PPE supply contract worth £108m.”

But if we are to uncover the full truth about the PPE fiasco, we need to see all the contracts. We need the Government to stop ignoring the rules and come clean.

As well as using legal action, we’ve launched a petition calling for the government to open up about these contracts. You can sign it here.

Jolyon Maugham QC is Director of the Good Law Project.