But it was a lot higher after World War Two. 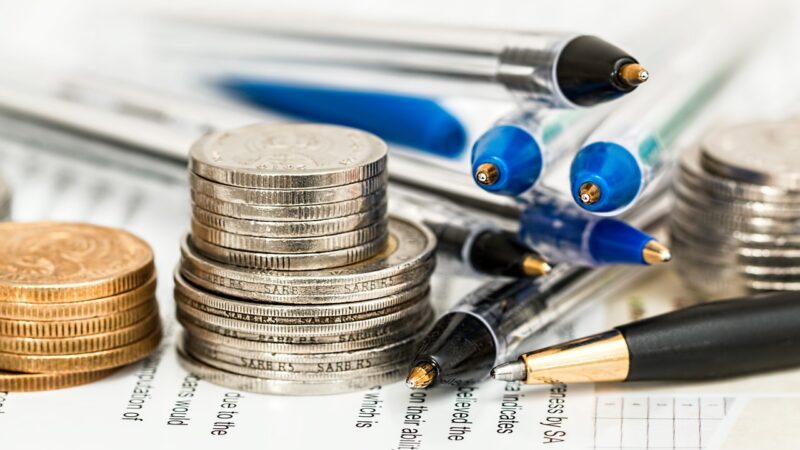 The UK’s national debt has soared as a result of the government’s response to the coronavirus, reaching its highest level since 1960/61.

The country’s debt is now around £2,000 billion or 101.9% of its GDP and this figure will continue to rise. Before the pandemic, the debt was around 80% of GDP.

In August, the Office for Budget Responsibility estimated the pandemic would cost between £260 billion and £390 billion. The furlough scheme alone was estimated to have cost £47bn.

This money is borrowed from investors who have bought bonds. These can be individuals, companies, pension funds or foreign governments.

This is the sharpest rise in government debt since the 2008 financial crisis – when it went from 30% to 60% of GDP in two years.

At that time, the Conservative Party and right-wing media blamed the Labour government for the global financial crisis.

Just days after lockdown was announced, the secretively-funded ‘Taxpayers Alliance’ think tank seized on the crisis to call for spending cuts to pay off the debt.

But former Shadow Chancellor John McDonnell told Left Foot Forward that “lobbying for another decade of austerity is economically illiterate and socially dangerous.”

Green co-leader Jonathan Bartley also said austerity would harm the economy. “A ‘Green New Deal’ is the only way to reboot the economy and make it more resilient for the future once this current crisis is over,” he said.

Professor of Accounting Prem Sikka has argued that the debt should be re-paid over several decades, as the UK did after World War Two.