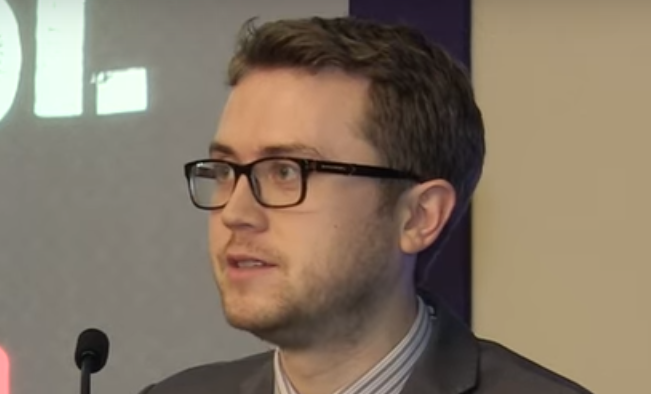 The secretively-funded Taxpayers Alliance (TPA) think tank has told supporters that “spending restraint” should pay off the government’s coronavirus debts.

In a fundraising email to supporters seen by Left Foot Forward, the TPA said that taxes should not be raised but that public spending should be limited.

TPA Chief Executive John O’Connell said: “Debt levels will need to be brought back down rapidly but we must make the case for growth-enhancing measures and spending restraint.”

His comments were criticised by Labour’s Shadow Chancellor John McDonnell, who told Left Foot Forward: “If we have learnt anything from the Coronavirus outbreak, it is that austerity never works. It’s meant that our public services and families living on low pay and insecure work do not have the resilience to cope with crises. Lobbying for another decade of austerity is economically illiterate and socially dangerous.”

Green leader Jonathan Bartley also said that spending cuts had made responding to the coronavirus crisis harder and that the wealthy should pay more tax to pay off the government’s debts.

Bartley told Left Foot Forward: “The coronavirus crisis has shown in stark fashion how cutting public services not only disproportionately hurts the poorest in society, but also creates serious risks and difficulties when a crisis of this magnitude hits.

“Over the last decade austerity has damaged public services we all rely on, caused major harm to people’s well-being and actually hampered the economy. It is now time that those who have made vast amounts of wealth off our vital infrastructure and workforce pay their fair share.

“Rather than following a model of austerity that has been proven to be harmful for the majority of people in the UK, a Green New Deal is the only way to reboot the economy and make it more resilient for the future once this current crisis is over.”

Liberal Democrat spokesperson for Business and Trade, Sarah Olney added: “We do not know what the future holds, but the Liberal Democrats are clear we must do all we can to step up and help the most vulnerable. That inevitably means urgent additional central government spending.”

The TPA does not reveal its funders but in November 2018 the Guardian revealed it had received US$100,000 from a billionaire-funded religious trust incorporated in the Bahamas.

Update: This article was updated to include John McDonnell’s comments