As millions slip through the gaps in support schemes, now is the time for a 'citizens' wage', writes Richard King. 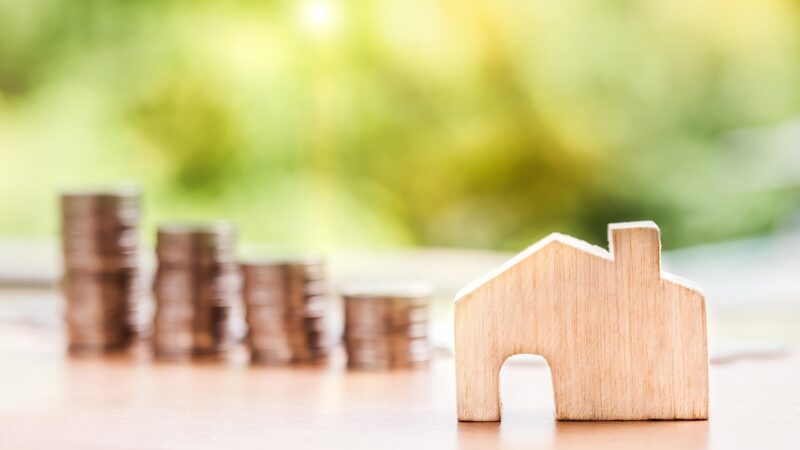 The idea of a Universal Basic Income (UBI) has been floating in left circles for some time now and has gained serious support in mainstream opposition.

On Wednesday, over 100 opposition figures joined forces to back the idea. Although the government and the Labour frontbench have been quick to downplay the proposal, it would be unwise to give it up.

UBI is the idea that the state will pay a unconditional basic monthly salary to all its citizens individually from childhood. It is an idea that was once considered untenable but has recently come to the forefront of economic and social policy. Interestingly, it has found its voice in Spain.

Spain’s Minister of Social Security, José Luis Escrivá, recently announced a ‘minimum vital income’ which will come into force next month to support approximately three million families. They will receive a monthly salary, and he envisages that it will reduce poverty between 46-60%. Importantly, he states that this measure will not be temporary and ‘is here to stay’.

The idea of going further is now gaining traction in mainstream politics and discourse in the country. Pablo Iglesias, deputy Prime Minister and leader of the Socialist’s coalition partner Unidas Podemos, is leading the call for a UBI between ‘600 to 1,200’ euros a month to be given to all permanently.

In the wake of the crisis, the Spanish government is starting to think about new ways to operate the social support system away from the idea of it being a race to reduce costs. A recent editorial piece for El País noted, in support of the new measure, that “a globalised system, the potential subject of increasingly sever and unexpected crisis needs basic stability”.

A leading piece this month in the same paper by journalist Ignacio Fariza led with the line “Basic income is no longer a utopia”. It is within grasp as a reality.

The idea of a basic salaried support has come to the fore in unlikely places too. The right-wing Bolsonaro government in Brazil has announced that it will be paying half of a minimum salary for up to 60 million unsalaried and vulnerable workers for the next three months.

There has been support in the UK too to go further than current measures. A Compass-organised letter in the FT this week called for “recovery universal basic income” and was signed by 110 opposition MPs and Peers including John McDonnell, Ed Davy and all members of Plaid Cymru and the Alliance, SDLP and Green parties.

John McDonnell said pre-election last year that if elected the Labour Party would pilot a Universal Basic Income scheme in cities across the UK. Hull City Council was earlier this year said to be ‘bitterly disappointed’ after its request that it be trialled there was rejected by the new government.

There have been trial runs conducted. The Self Employed Women’s Association (SEWA) launched one in India in 2011 that had unanimously positive effects. It reported better basic living conditions, improvements in nutrition, better childhood health, an empowerment of women and a reduction in debts. Goals of any society aiming to be more socially just.

There are various proposals about how to roll this out from progressive taxation to a ‘commons fund’, using the dividends from publicly owned assets. However, what is most important and is gaining traction, is a new way of thinking structurally about social policy.

A major proponent of UBI is University of London Professor Guy Standing who, in a recent article, called for a ‘Basic Income Commission’ from the government, to take the party politics out of the scheme.

In Spain, the foundations are already being laid for changing social policy from reducing state involvement and costs to running it permanently in the interest of its citizens welfare, security and health.

However, we must lead the call on viable alternatives to deal with the inequalities in society and the precarity of many which has been brutally exposed by the crisis but was there beforehand.

As salary support becomes a feature of policy across social policy worldwide during this crisis, the opposition should look to unify around the idea of a demand for long-term salary for all.

A Universal Basic Income would support us all. We should all demand it.

Richard King lives in London and is a Momentum activist.