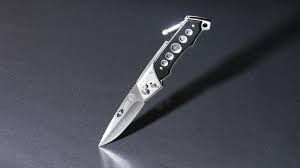 The Liberal Democrats have claimed that new statistics showing a rise in knife crime shows the Tories’ encouragement of stop and search is not working.

At the same time as knife crime has been rising, the number of stop and searches has been increasing rapidly too.

The number of suspicion-less Stop and Searches under Section 60 of the Criminal Justice and Public Order Act have increased twentyfold in the last two years, from 631 in 2016-17 to 13,175 in 2018-19. In only 1% of these searches was an offensive weapon found.

“Instead of the Tories’ pointless headline-grabbing gestures, Liberal Democrats are arguing for an evidence-based approach that will actually make our communities safer. That means more police, more youth services and a proper public health approach to serious violence.”