Is he going to support tenants' rights against his wife's interests? 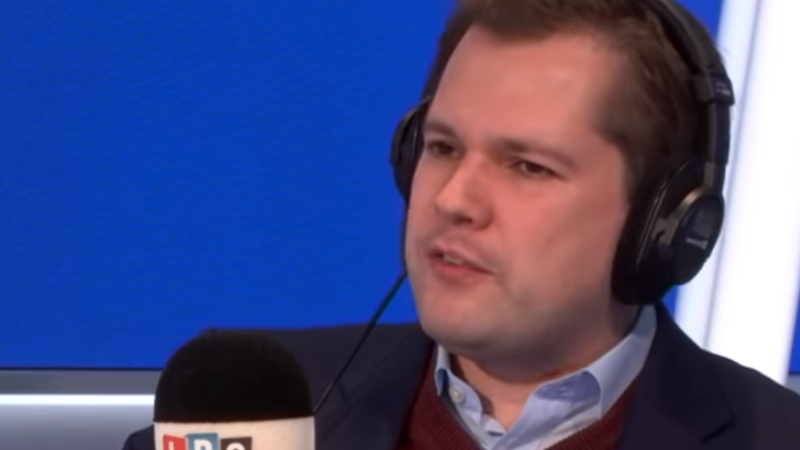 The housing minister Robert Jenrick, who has been accused of pursuing pro-landlord policies at the expense of tenants, is married to a landlord.

Jenrick’s wife Michal Berkner “is a mergers and acquisitions lawyer and owns a residential property which is rented out”, according to new government data.

Since his appointment in July 2019, Jenrick has been accused of favouring landlords. For example, by opposing Labour’s rent control proposals, by failing to force landlords to allow pets in their rental properties and by only allocating £4m to a fund to tackle bad landlords across the whole of England..

The proportion of landlords in parliament, particularly in the Conservative Party, is much higher than in the country as a whole.

Before the last election, Channel 4 analysis revealed that 28% of Tory MPs were landlords. This compared to 25% of Lib Dem MPs, 11% of Labour MPs and 9% of SNP MPs.

In 2016, 72 landlords were among the MPs who voted against an amendment which would have given private landlords a duty to make their properties “fit for human habitation”.

Jenrick was not included in this because he is not himself a landlord. We only know his wife is because he is a minister and his wife’s interests are declare in ministerial interests. The number of MPs married to landlords is unknown.