Labour has called them the party of billionaires 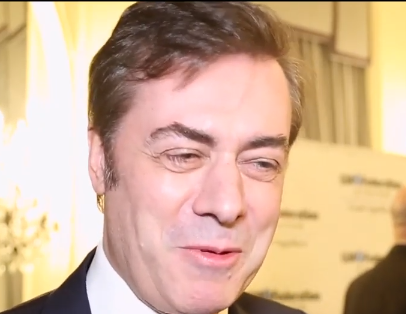 The Conservative Party has received over £5m in donations since the general election was called – with at least £2m of it coming from billionaires.

Figures released by the Electoral Commission appear to back up what Jeremy Corbyn said at his manifesto launch – that the Conservative Party is the party of billionaires.

Labour Party research has previously indicated that one in three of the UK’s 151 billionaires donates to the Conservative Party.

Among the billionaires donating to the Tory Party in the last few weeks have been:

As well as the billionaires, many multi-millionairs have donated to the Tory Party including Mike Gooley, John Beckwith, Andrew Law and the McCarthy family.

The Brexit Party also had a super-rich donor – investment manager Jeremy Hosking, who is valued at £375m. He was the party’s only big donor, giving £250,000.

The Liberal Democrats receiveed £275,000 from a variety of individuals – including £60,000 from fund manager Davide Serra and £50,000 from investor Joe Zammit-Lucia.

The Green Party received £30,000 while the SNP and Plaid Cymru did not feature in the data.

The data only includes donations of £7,500 and above made from November 6 onwards.

Other Conservative backers include the owner of a club accused of victimising workers, the leader of a controversial fox hunting group and a fund manager nicknamed Keyser Soze.

2 Responses to “Billionaires give Tories over £2m since election called”