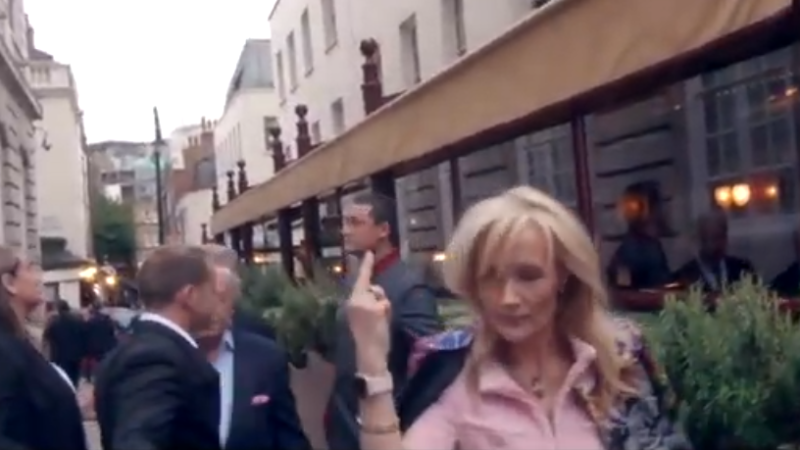 Kitchen porters at an upmarket private members’ club in Mayfair have accused their Brexiteer boss of victimising them.

The porters say that eight of them were suspended on “trumped-up charges” by outsourcing company ActClean after the launch of a campaign for a living wage and sick pay.

Prior to the launch of this campaign, porters say they were paid only £8.65 an hour. The campaign forced the owners to raise this to £9 an hour but the London Living Wage is £10.55 an hour.

The porters also say they are denied occupational sick pay, so they get no money at all the first three days they are off work with an illness and then are only paid £94.25 per week.

This means many of them are forced to work while they are ill, just to be able to pay their rent and keep the lights on.

The 5 Herford Street club has a shrine to Margaret Thatcher and is owned by an aristocrat called Robin Birley who has donated £20,000 to Boris Johnson, over £65,000 to the Conservative Party and £250,000 to UKIP.

Birley, who is Tory MP Zac Goldsmith’s half-brother, has also donated to Economists for Brexit and Tory MPs David Davis and Tania Matthias.

The president of the IWGB union Henry Chango Lopez said: “The 5 Hertford Street kitchen porters had a very simple and fair demand: to not be treated like the dirty dishes they clean.”

“Management’s response has been to intimidate workers with suspensions on absurd grounds. If Robin Birley can had over £250,000 to racists like UKIP and Boris Johnson, he can pay his workers a living wage.”

“We demand an end to all victimisation and that these workers be employed on fair terms and conditions.”

Other directors of 5 Hertford Street are Ben Goldsmith and Jamie Reuben, the son of a billionaire and a director of QPR Football Club.

The IWGB union are asking the public to sign a petition supporting their campaign.