The figure is about a million more than originally thought 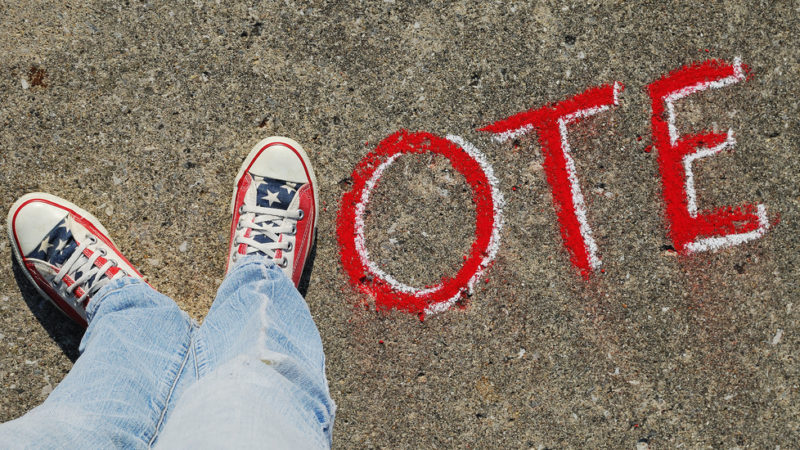 Latest estimates by the Electoral Commission show that a million more people are not registered to vote correctly than was previously thought.

They have found that between 8.3 and 9.4 million people in Great Britain who are eligible to be on local government registers are not registered properly.

Cat Smith MP, shadow minister for voter engagement and youth affairs, previously shared data in a written parliamentary question that suggested the figure was around a million less than what is now estimated.

In her question on 2 September, using data from a 2016 study, she had found that between 7.8 and 8.5 million people were incorrectly registered.

Addressing the issue back in April, Labour said they were considering using an automatic voter registration as a new policy.

They suggested the idea after examining the automatic voter registration process in other parts of the world where it had been adopted successfully and increased overall registrations.

“The Tories know that when lots of people are registered to vote, they are less likely to do well in elections, which is why the government has done nothing to address this unprecedented democratic crisis,” she explained.

“The Prime Minister even tried to fix the date of when a general election might happen to make it harder for students to take part.

“Ahead of the most important general election for a generation, it’s vital that every eligible voter can have their say, which is why Labour’s social media teams and our army of activists on the doorsteps will be working hard to increase voter registration.”