Was the Green Party's decision not to stand in the August 1st Brecon and Radnorshire by-election the right one? 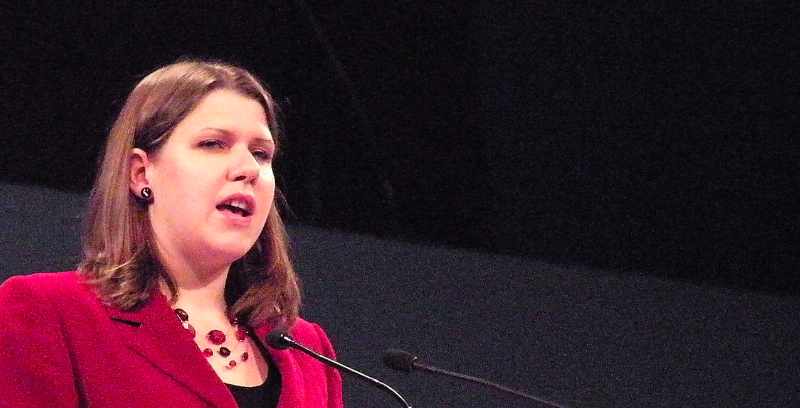 It is being held up as the first success of a ‘Remain Alliance’. But there are a few big caveats to note when it comes to the Greens’ decision not to stand in the August 1st Brecon and Radnorshire by-election.

The Greens’ decision – which helps the Liberal Democrats’ chances of taking the seat – was taken ‘unilaterally’, Wales Green Party leader Anthony Slaughter tells LFF. Two weeks ago the leader took soundings from the local party about whether they’d stand. They held a meeting and had soon decided not to run a candidate. (The Greens did not run in the seat in 2017.)

The Greens’ move can be variously described as consistent, principled or resource-based. It can’t fairly be taken as a precursor to national talks. It can fairly be assumed the same holds for Renew’s decision not to run in the seat (they got fewer than 900 votes in the recent Newport West by-election).

As many Greens have noted, an ‘Alliance’ assumes a certain degree of reciprocity. Despite the goodwill generated, unilateral decisions – i.e. outside of negotiations – are unlikely to spur Lib Dems standing aside for the Greens elsewhere. Why would they? On the Green side, there will be serious push-back to standing aside in more seats unless they are offered something in return. But take Bristol – where Greens came first in the European elections. The Lib Dems also poll very well there – meaning any talks for a General Election deal would be fraught, to say the least.

2. It all hinges on the Lib Dems

Voting opens today for the Lib Dem leadership election, which has seen some fierce debate about the prospect of a Remain Alliance. Of the two candidates, Ed Davey has previously ruled out any formal Remain Alliance – instead calling for others to join the Lib Dems. He told LBC in early June that “most of those parties that are Remain are very small and don’t have much chance of winning in first past the post.” It will have raised a few eyebrows among Greens polling at around 8%. But with the Lib Dems at their highest polling levels in years, there’s a new confidence in the party.

Opinion may be shifting towards some kind of deal-making – Davey later backed an Alliance to ‘decapitate’ Boris Johnson in the potential Prime Minister’s seat (language he later apologised for). Jo Swinson has been more consistent in calling for Remain parties to unite.

3. Greens are still angry over the European elections

The Liberal Democrats spent much of the European election campaign chastising the Greens for not forming a pact. Yet, as Greens made clear at the time, no formal approach had been made to Green figures, a point eventually conceded by Lib Dem spokespeople.  One senior Green politician told me last week that the Lib Dems were ‘total liars’ for claiming Greens rejected a pact. There is – perhaps understandably – not a lot of goodwill among Greens at a national level. That goes some way to explaining why Green co-leaders Sian Berry and Jonathan Bartley said: “The other parties would have to come to us, and we wouldn’t be giving anything away in [general election] talks” at the party’s June conference.

4.  This has renewed the Remain Alliance debate.

Following the Greens’ announcement, the former Conservative Sarah Wollaston MP (now an independent) signalled she is prepared to stand down in Totnes to help a Remain Alliance. She called for talks about how an alliance would work in practice.

But with both the Greens and the Lib Dems resurgent, making an alliance happen is going to require an enormous amount of good faith which – at present – is not there.

The final factor is the Catch 22 of the two parties: Even if a national leadership have a Remain Alliance strategy, imposing it on the local parties is another question altogether. You have not only inter-party negotiations, but negotiations within the parties themselves: essentially four parallel sets of negotiations and local activists to enrage. Not a tempting prospect for a new leader, on the Lib Dems’ part.

Let’s face it: iIf your idea of ‘Alliance’ is one party unilaterally standing aside in hundreds of seats, it’s doomed from the get-go.