The Lib Dems look set to win back the seat they lost in 2015. 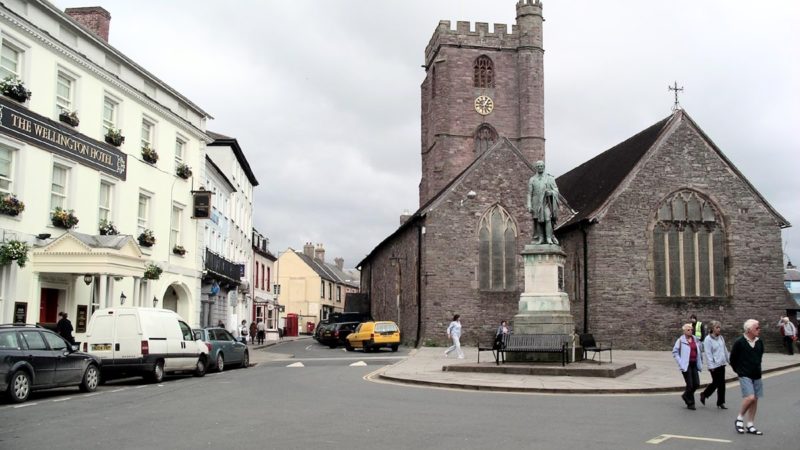 A poll by Number Cruncher Politics suggests that the Liberal Democrats have a sizeable lead in the Brecon and Radnorshire by-election.

The poll suggests that the Liberal Democrats are on 43% ahead of the Tories (28%), the Brexit Party (20%) and Labour (8%). The Greens and Plaid Cymru did not stand.

The by-election is being held after the Tory MP Chris Davies was convicted of claiming false expenses and a petition to recall him was succesful. Davies is standing for the seat again.

The poll of 509 adults was conducted online between the 10th and 18th of July and the election will be held on 1 August.

Before the Tories won it in 2015, the seat had been held by the Liberal Democrats since 1997. Labour have not held the seat since 1979.

The consituentcy is a large rural one in Wales, along the English border. It is older and wealthier than the Welsh average and Brecon is its largest town.

Update: This article originally stated that Labour had not held the seat since 1970. This has been corrected to 1979.