Without change, this crisis is only going to get worse. 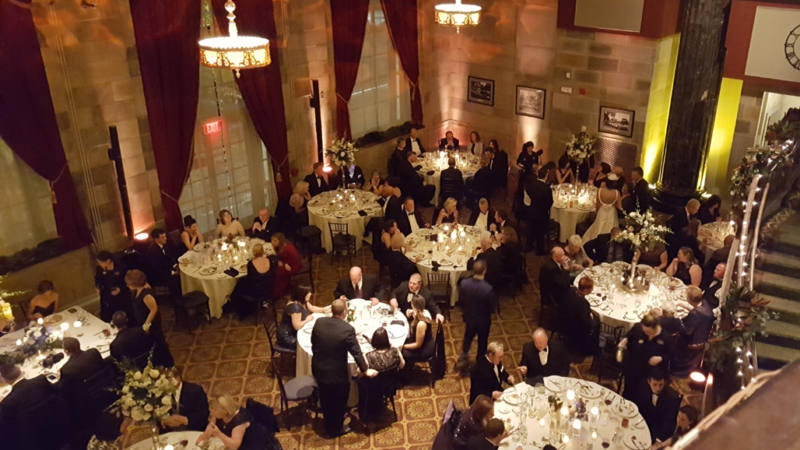 There is a disconnect between the concerns of the people and the institutions of politics and government – and it is a key driver of the current unrest.

Too many people feel that governments are far too remote from their interest and they have not benefitted from the nation’s prosperity as low wages, never-ending austerity, institutionalised inequalities and uncaring governments have become the norm.

The referendum enabled many to kick the system, but little has changed. There has been no attempt to secure a more equitable distribution of income or wealth as foodbank queues lengthen and UK is heading to record levels of child poverty. There is one-set of laws for the less well-off and altogether a different one for the wealthy elites. The evidence this is all around us.

One rule for the rich

UK tax officials are currently chasing around 50,000 people for avoiding taxes though ‘disguised remuneration’ schemes. Under such schemes, typically employees received a part of their salary in cash and the remainder through a third party, often an offshore trust. The trust provide loans which were unlikely ever to be repaid. Since loans don’t attract income tax and National Insurance contributions (NIC), the salary escapes tax and NIC obligations from employees and employers. In 2016, the government announced that the loan is income and should be liable to tax and NIC. In some cases, HMRC is trying to recoup lost taxes from as far back as 1999 and boost public coffers by £3.2bn.

But this is bigger than individuals. It is not just technology companies such Google, Starbucks, Facebook, eBay, Amazon. Microsoft and Apple which are engaged in tax avoidance. Thames Water, Arqiva, HMV, Boots, Caffe Nero, EE, Vodafone, Gap and Waterstones are just some of those accused of excelling in the dark arts of tax avoidance.

A common tactic is to transfer profits through intragroup transactions to low/no tax jurisdictions. The key is in the prices that one entity within the group charges to another for purchases, royalties, management fees and interest payments on intragroup loans. There are hardly any test cases against big corporations. In 2013/14 there were 462 investigations of the transfer pricing strategies operated by companies. By 2017/18, the number declined to 244.

No action is taken against big accountancy firms, key architects of complex tax avoidance schemes. In the case of Vocalspruce Ltd v The Commissioners for HMRC [2014], the judge condemned the PwC designed scheme as a “fiction”. The KPMG scheme in the case of  Revenue and Customs v Pendragon plc & Ors (Rev 1) [2015] UKSC 37 was described by the Supreme Court as “an abuse of law”. But no accountancy firm has been fined or prosecuted even when their schemes are found to be unlawful.

It is not just taxation the distinctly favourable treatment of banks and wealthy elites is evident in other spheres too. Insolvencies like BHS, Carillion, Maplin, Patisseries Valeri and others inflict losses on lenders, employees, taxpayers, suppliers and pension scheme members. But the losses from insolvency are not equitably shared. The insolvency laws ensure that secured creditors, usually banks, hedge funds and private equity, walk away with most of the proceeds from the sale of assets of an insolvent entity, leaving little for others.

This arrangement is indicative of the entrenched privileges of finance capital. It is hard to think of any rationale which says that SMEs, suppliers and other unsecured creditors must bear a greater share of the risks arising from insolvency.

Normal people are subjected to the law of the land and the general rule is that you comply or face the consequences. But corporate elites have developed their own system in the form of a voluntary code of corporate governance. It is written by the elites and is based on the principle of ‘comply or explain’, dissuading governments from imposing obligations on companies and directors.

The code promotes the myth that shareholders are the owners of companies and does not require directors to pay a decent wage, pay their fair share of taxes, take care of the environment or prevent them from indulging in anti-social practices. In the absence of legally enforceable duties, company directors continue to indulge in predatory practices.

People may look to legislators to address their concerns, but millionaire cabinet ministers and legislators don’t easily connect with the daily struggles of the people. The House of Commons Register of Members’ Financial Interests shows that too many MPs are close to banks, hedge funds and private equity.

Take one leading Brexiteer: the entry for John Redwood MP, supporter of austerity and opponent of a fixed minimum wage, makes interesting reading. He receives “£46,818 a quarter for an expected commitment of 75 hours” from an investment advisory firm. And he is not alone. Total annual earnings from regular outside interests among MPs amounts to approximately £3.35m, while Boris Johnson was paid £51,000 for just one speech according to the latest Register of Interests. David Davis is paid £3,000 an hour for his work with JCB. The question is whether such interests disconnect legislators from the daily realities of citizens.

Without reform, the disconnect between people and institutions of government will grow and lead to further discontent and instability.

One Response to “It’s no wonder politics is in turmoil: the elite are incapable of understanding the public”