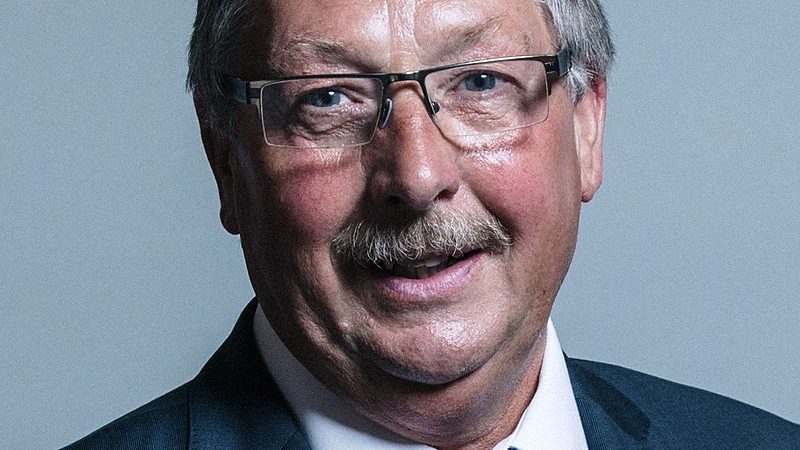 Barely a day goes by without the DUP dominating the debate on Brexit withdrawal with their ‘blood red lines’. But who do the DUP actually speak for?

In the 2017 General Election, the DUP received 292,316 votes out of a population of almost 1.9 million in Northern Ireland.

Since entering into the ‘confidence and supply’ deal with the Conservatives in 2017, the DUP, have used their ‘kingmaker’ status to continuously overreach their mandate of 292, 316 parliamentary votes.

With Sinn Féin being an abstentionist party who do not send their MPs to sit in parliament, the DUP have exploited Theresa May’s weak position and effectively gagged the voices of the vast majority in Northern Ireland.

Northern Ireland’s history has been blighted by single party domination since its inception. The Ulster Unionist Party (UUP) governed for over 50 years until 1972 before direct rule from London was implemented due to the failure of the UUP to govern for all sides of the community.

History is repeating itself with the Democratic Unionist Party. The DUP are a party who serve only 292,316 voters and are a party who are addicted to power, without the statesmanship or interest to govern for all.

The 40% who identified as neither nationalist nor unionist, are often driven to vote for a party who do not necessarily represent their politics, but are the best placed party to counter the hard-line party or politics that they most fear.

The deliberate maintaining of division has served the hard-line political parties in Northern Ireland well in electorally, feeding their addiction to power.

In 2014, Jonathan Tonge of University of Liverpool carried out extensive research into the DUP and found that DUP voters favour the Conservative Party to Labour by seven-to-one.

The Conservative Party is perceived as being the party more committed to maintaining the union by DUP voters, even though the Good Friday Agreement already affirms the principle of consent in ensuring that Northern Ireland remains a part of the United Kingdom as long as there is a majority in favour of it.

It is no surprise then that the DUP’s primary aim is to protect their 292,316 votes by tying themselves slavishly to the Conservatives, driven by their addiction to power.

In answer to who do the DUP speak for? The answer is themselves alone and less than one fifth the population of Northern Ireland.

Claire Mullaly is a Belfast-based trade unoinist and a member of the TUC’s LGBT committee.