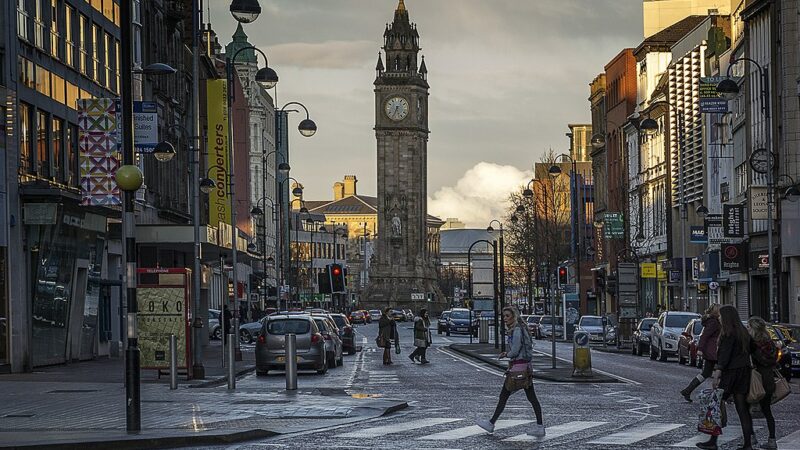 Northern Ireland’s two biggest pro-Remain republican parties have agreed not to run in several seats in order to give pro-Remain parties the best chance of winning.

This move, by Sinn Fein and the SDLP, is an attempt to limit the DUP’s influence in the next parliament.

After the last election, the Conservatives governed with the support of the pro-Brexit Democratic Unionist Party (DUP) and their ten MPs.

In North Belfast, where the SDLP has agreed not to run, the DUP has a 2,081 vote majority over Sinn Fein. In the last election, the SDLP’s candidate received 2,058 votes.

In South Belfast, Sinn Fein have agreed not to run. At the last election, the DUP had a 2,000 majority over the SDLP. In that election, Sinn Fein received 7,000 votes.

In East Belfast and North Down, neither party will run – in order to give the Alliance Party and independent MP Lady Sylvia Hermon better chances of winning.

In East Belfast, the DUP has a 8,000 majority over the pro-Remain Alliance party.

However, Sinn Fein and SDLP’s votes are unlikely to tip the balance – as they received just over 1,000 votes between them at the last election.

In North Down, neither party will stand. The current MP for North Down is the independent Lady Sylvia Hermon who has a small majority over the pro-Brexit DUP.

Hermon campaigned for Remain in 2016, supports a second referendum and opposes a no-deal Brexit. However, she did vote for Theresa May’s Brexit deal in January 2019.

North Down is one of the most unionist parts of Northern Ireland and Sinn Fein and the SDLP received under 1,000 votes between them in the last election.

Northern Ireland’s two main Unionist parties have also made a pact as they have done in previous elections.

The UUP have agreed not to run in North Belfast or Tyrone in order to increase the DUP’s chances.

In January, Northern Irish trade unionist Claire Mullaly argued in Left Foot Forward that the DUP does not speak for Northern Ireland. While Northern Ireland voted to remain, the DUP support a hard Brexit.