It's board had no employees or other stakeholders on it, who might have raised red flags about the company's activities. 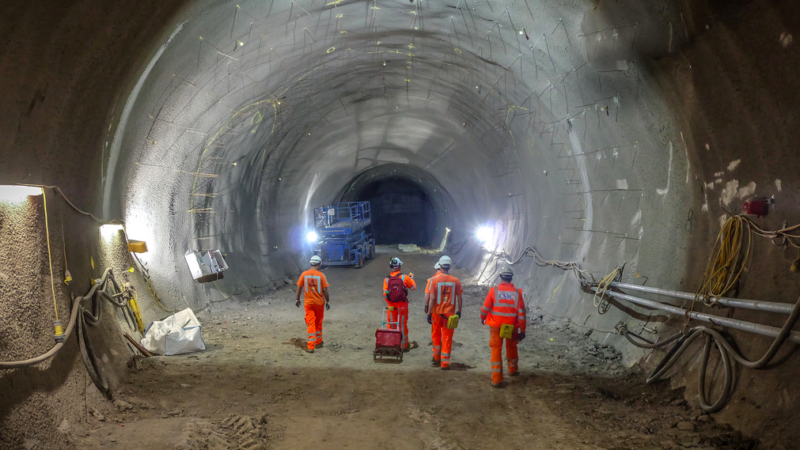 The collapse of outsourcing giant Carillion once again raises serious questions about governance of large companies. Its board did not have any representatives from employees or other stakeholders who might have raised questions about the company’s practices.

Instead, the Carillion board was stuffed with so-called ‘independent directors’ who owed their appointment to patronage of the executive directors.

Its audit, ethics, social responsibility and other committees did little to check the company’s reckless expansion, low equity base, excessive leverage; raise questions about dubious assets, or the pension scheme deficit.

Clearly, addressing the welfare of employees was a low priority for the company and its chief executive who in 2016 pocketed £1.5m, including a bonus of £122,612 and a contribution of £231,000 to his pension pot.

As the pension scheme ranks as an unsecured creditor, it is unlikely to receive anything from the sale of Carillion’s assets. The 29,000 current and former UK employees face the prospect of significant cuts to their pension rights.

A bailout by the Pension Protection Fund (PPF) can only be for a maximum of 90 per cent of the pensions. The alternative is to have the scheme run by insurance companies and that will result in massive cuts. Many will need to be supported by taxpayers.

Had there been employee elected directors on the Carillion board, at the very least they would have urged directors to honour obligations to employees and take a more balanced approach to paying dividends.

I have argued elsewhere that companies with pension scheme deficit should not be permitted to pay dividends without a plan for reducing the deficit.

Carillion’s auditors KPMG have some serious questions to answer. For the financial years 2016, the firm collected £1.4m for auditing and another £0.2m for tax advice.

The accounts do not disclose why the tax bill is so low. The pre-tax profits for 2015 and 2016 were £155.1m and £146.7m respectively. Carillion paid corporation tax of only £7.5m and £4.2m respectively. What exactly was the role of KPMG in constructing tax transactions?

It is hard to recall cases when auditors raised red flags about a company’s practices. Carillion’s accounts for the year to 31 December 2016 received a clean bill of health from KPMG on 1 March 2017.

KPMG said that the company was a going concern i.e. it had sufficient resources to meet its obligations at least until 31 December 2017. Yet that assurance soon evaporated.

To reach its conclusion KPMG should have examined Carillion’s cash flow forecasts, correspondence with major lenders, the state of major contracts and ability to raise additional resources.

Yet barely four months later on 10 July 2017, the company issued a profit warning.  Its chief executive was sacked.

Carillion’s ability to raise additional finance by pledging assets as securities was weak. Out of the total non-current assets (plant and machinery, land and buildings, investments) of £2,163m, some £1,571m related to what accountants call “goodwill” (generally the value of the assets of a business over and above the price paid i.e. intangible advantages).

The difficulty is that despite the accounting nonsense goodwill is not really an economic asset. Unlike plant and machinery, it can’t easily be severed from the business and sold separately.

Its inclusion is the balance sheet inflates the asset base and misleads. No self-respecting lender takes a charge on these dubious assets whose existence is virtually impossible to verify.

Overall, there are questions about the robustness of KPMG audit. What did it examine to enable it to reach the conclusion that Carillion was a going concern for the next twelve months? How thorough and independent was that examination?

Last year, there was spotlight on the accounts on at Mitie, another outsourcer. An investigation showed that it used aggressive accounting practices leading to overstatement of profits. The same questions need to be asked at Carillion.

3 Responses to “To avoid more collapses like Carillion, put workers on company boards”