A brief recap some of the bile and hatred Hopkins has spouted that show she is totally discredited as a 'journalist'. 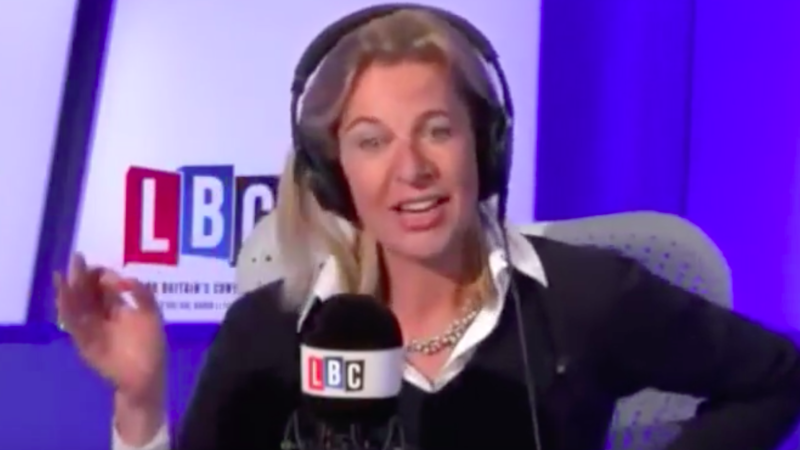 Yesterday Katie Hopkins stood down as a columnist for the Mail Online, the website of the Daily Mail. The website said that Hopkins’ had left the publication “by mutual consent” and her contract wouldn’t be renewed.

The highly inflammatory professional troll and ‘commentator’ was fired from LBC in the summer after calling for a ‘final solution’ after the Manchester arena bombing – Left Foot Forward campaigned at the time for a boycott of the broadcaster until she was dismissed.

Although the Mail claims the decision for Hopkins to leave was ‘mutual’, the publication should have fired her years ago.

Here’s a brief recap of some of the offensive things she’s said over the past ten years that any respectable outlet should have dismissed her for:

The fact that the British press were prepared to continue publishing Hopkins after these comments were made speaks volumes.

She’s gone from the Mail – but how long until another rag, craving attention and controversy, hires her?