If leaked reports are to be believed, the 1% pay freeze is finished - but not for everyone. 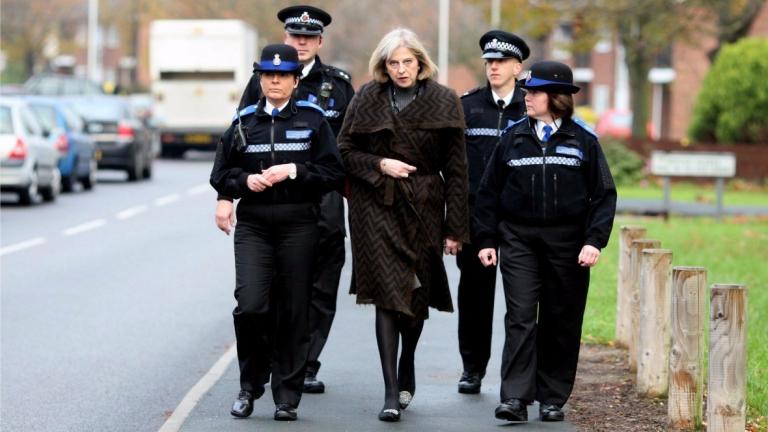 The government is set to break its public sector pay cap – by offering a pay rise to prison and police officers.

The Treasury leak, reported by the BBC on Sunday night, comes before the Autumn Budget, and suggests the Tories are caving on growing demands for an end to seven years of real-terms pay cuts.

The end of the pay cap would bring public sector wages in line with at least the rate of inflation, which is currently 2.6 per cent.

But speakers at TUC Congress have rejected a ‘divide and rule’ approach to ending the pay cap, with Shadow Chancellor John McDonnell telling a packed rally:

“We will scrap the pay cap by having a fair taxation system where the corporations and the rich pay their way through taxes.”

“We want the pay cap scrapped for everybody. We will not be divided and ruled again.”

“The ice is beginning to crack. The government have clearly lost the argument on public sector pay.

“Police and prison officers are long overdue a pay rise, but so too are the nurses, firefighters and all public servants working across the country.

“This is not a popularity contest. Ministers must not cherry-pick some workers for a pay rise, while leaving others in the cold. Public sector workers’ pay has fallen for seven long years. They have all earned a pay rise.

“We need to hear more about how this will be funded. The costs for this pay rise must not fall upon our already-stretched public services.”

TUC research earlier this year showed how much public sector wages would be down in real terms if the pay cap continued until 2020:

With cracks this big, the entire edifice of the pay cap looks set to crumble.