Downing Street has refused to deny its planning to end the 1 per cent freeze on public sector pay. 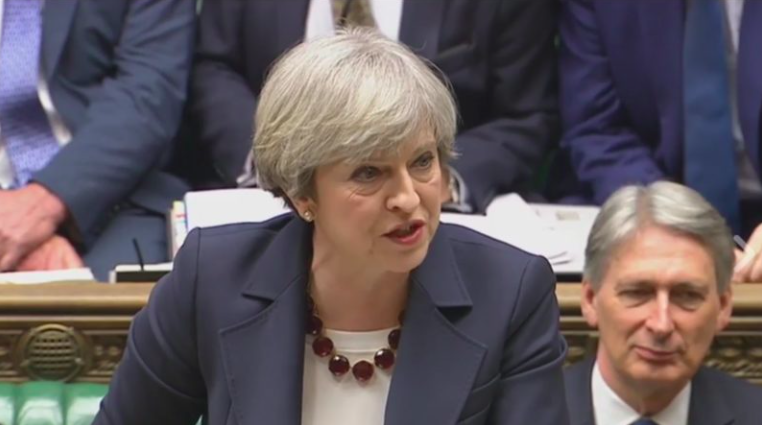 It looks like the government is about to make a U-turn on the 1 per cent public sector pay cap that’s caused “pay misery” for the past seven years. They should act quickly before yet more damage is done by austerity.

Theresa May is preparing to scrap the public sector pay freeze for NHS workers, teachers and civil servants as part of a move to bolster her leadership, The Sun reported today.

With pay increases frozen at 1 per cent since 2010 and the cost of living increasing year-on-year, public sector workers have seen a pay cut in real terms for the past seven years and a corresponding decline in living standards.

The end of the pay cap would bring public sector wages in line with at least the rate of inflation, which is currently 2.6 per cent.

It’s reported that the new pay deal would be rolled out over the next two years, and would amount to about £4bn of extra spending.

Approached for comment this afternoon, Downing Street refused to deny it was planning to lift the cap.

There’s thought to have been a shift against the pay cap amongst some Tory ministers, despite senior figures such as Philip Hammond calling public servants “overpaid” as recently as July.

The Public and Commercial Services Union (PCS) described the supposed move by the Theresa May as a “U-turn” and said it was a sign of “how weak and wobbly this government is”.

General secretary of the PCS Mark Serwotka added: “Our union has always been clear that austerity does not work and we have been proven correct.”

“It is clear that the Tories have no mandate to continue with the public sector pay cap, and the cap must now be lifted for all public servants giving each and every one of them a proper pay rise… It’s time to put your money where your mouth is.”

“The artificial cap on pay was always a political choice by the Conservative Government. This damaging policy has seen thousands pinched from public sector workers over seven years.”

“If real pay rises are now on the cards it will be a huge victory for the GMB’s campaign and for public pressure on the Government, but the devil will be in the detail.”