The Mail diarist isn't bothered about disguising his homophobia 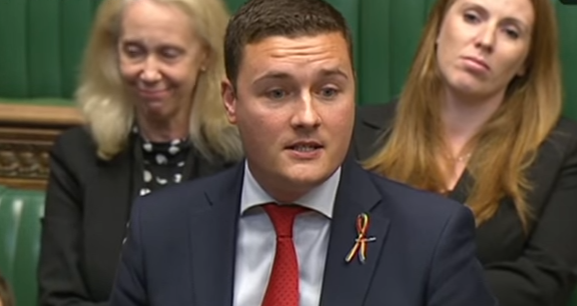 The Daily Mail’s political diarist is really phoning it in these days, not even bothering to disguise his homophobia and class prejudice.

In today’s paper, political diarist Quentin Letts writes about the urgent question on George Osborne’s appointment as editor of the Evening Standard. And a fairly banal little diary it was — heavy on words and light on humour — until, towards the end, he pulled out a bizarre homophobic jibe at Labour’s Wes Streeting.

“Wes Streeting (Lab, Ilford N), wet as celery, said Mr Osborne had ‘no qualifications’ to be an editor. I often wonder if little Wes trained as a ladies’ hairdresser before entering Parliament.”

Streeting has been an outspoken advocate for LGBTQ rights and is one of a record number of openly-gay MPs. He previously worked with Stonewall, on a campaign to tackle homophobia in schools.

Perhaps someone could roll out a similar effort at the Daily Mail.