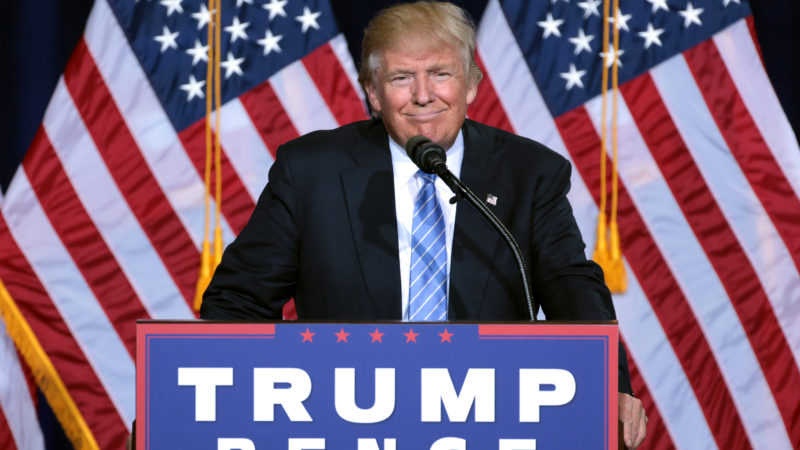 Donald Trump has reinstated the ‘global gag rule’ on abortions in a move health experts warn could cost women’s lives.

The Mexico City Policy, first signed by Ronald Reagan but repealed by Democratic presidents, denies US funds to organisations which ‘perform or actively promote’ abortions, even with separate funding.

Women’s health campaigners warn the law means more illegal and unsafe abortions, and restricts cancer screenings and contraception, which could lead to a spread of HIV.

It comes after an estimated three million women demonstrated across the world on Saturday against President Trump’s anti-women record and agenda.

As author Michelle Goldberg writes in her 2009 book The Means of Reproduction, when the ‘gag rule’ was first signed in 1984,

“Family planning organisations were faced with an unsolvable dilemma. To turn down American money would jeopardize their ability to help women who needed birth control, but to take it required ignoring desperate women with unplanned pregnancies.”

The law applies in countries where abortion is legal, she adds, and makes it harder to campaign for more liberal abortion policies.

Marie Stopes International and the International Planned Parenthood Federation, the two biggest family planning groups receiving US foreign aid, told Buzzfeed they would not sign onto the policy.

Democratic Senator Jeanne Shaheen will today introduce a Bill to repeal the ‘gag rule’, with support from Senator Elizabeth Warren, a fierce opponent of the Trump administration.

“I have been a proud cosponsor of legislation to repeal the global gag rule – and I’ll be first in line to cosponsor it again in this new Congress when Senator Shaheen introduces it.

Perhaps Donald Trump and the Republicans didn’t get the message on Saturday, but we will not allow them to take women’s rights in this county or around the world back to 1917 or 1817 – not now, and not ever.”

See: Women in London are marching against Trump. Here’s why