Labour chair of Syria APPG says 'inaction should shame us all' 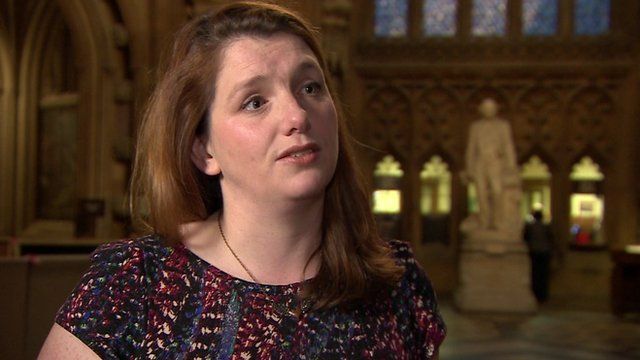 Alison McGovern MP has called for urgent aid drops and help for civilians in Aleppo facing bombs and starvation.

The Labour chair of the APPG Friends of Syria, who took over that post from her friend Jo Cox MP who was murdered by a neo-Nazi in June, writes in the Mirror that words of condemnation are not enough.

Her article follows a protest during Jeremy Corbyn’s speech on human rights on Saturday by activist Peter Tatchell and Syrian campaigners who called on the Labour leader to back aid drops in parliament.

“The reality in front of our eyes is this: either we do everything possible to get humanitarian support to the people of eastern Aleppo, or we stand impotent while a quarter of a million people in one of the great historic cities of the world are starved and bombed into submission.”

She said NGOs and charities like Oxfam, Christian Aid and Save the Children signed a joint letter backing aid drops out of desperation for the people of eastern Aleppo, where civilians are under siege by Syrian dictator Assad and Russian war planes.

“Leaflets dropped by the murderous Assad regime tell cowering families that they are alone, that the world does not care about their pain and their suffering.

It is up to us to give the lie to this propaganda. We must rise to this moment and show the best face of our country.”

“The inaction of our leaders when civilians are being bombed and international law is being ripped to shreds should shame us all.”