It's been a great week for Vladmir Putin 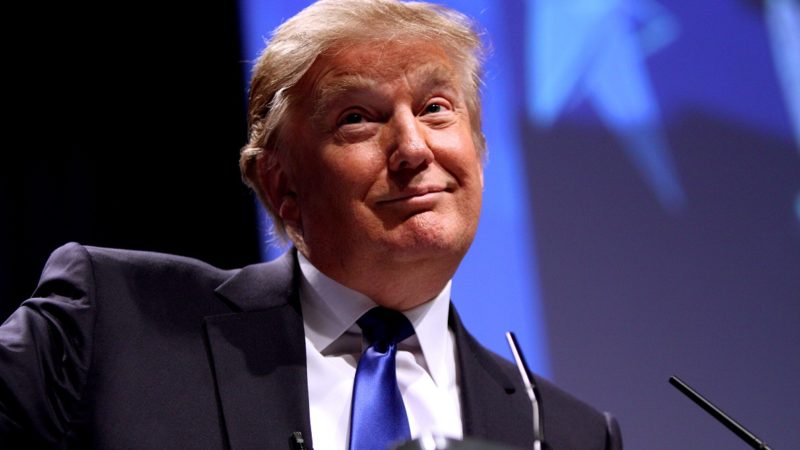 It’s been a great week for Vladmir Putin. Less than a week after Kremlin apologist Donald Trump’s election to the White House, both Bulgaria and Moldova have followed suit and elected pro-Russian presidents.

EU leaders will be particularly alarmed by the news from Sofia, where Rumen Radev, a former air force pilot, won 60 per cent of the vote. He has called for EU sanctions on Russia to be lifted, welcomed Trump’s election as an opportunity for ‘deeper dialogue’ with Russia and insisted that ‘being pro-European doesn’t mean being anti-Russian’.

The Socialist-backed Radev also stood on a trenchantly anti-migration, anti-refugee policy promising to prevent Bulgaria from becoming a ‘migrant ghetto’. In this respect, his approach closely resembles that of Hungarian Prime Minister Viktor Orbán.

In Moldova, the pro-Russian leader of the Party of Socialists, Igor Dodon, won 55 per cent of the vote. Dodon has promised a referendum on Moldova’s association agreement with the EU, transforming the election into a direct battle between pro-Russian and pro-EU actors.

Like Ukraine, Moldova has faced extreme resistance from Moscow as it has attempted to forge closer ties with the EU.

In 2014, Russia banned imports of Moldovan farm products and scrapped duty-free exemptions for other products, a crushing blow for Europe’s poorest country.

The results of both elections were declared yesterday, around the same time that EU foreign ministers were meeting for a ‘panic dinner‘ in Brussels, to discuss how the union should respond to the US election.

Western European leaders are painfully aware the balance of power is tipping away from them, and that their efforts to curtail Putin’s expansionist belligerence have taken a hammering in the last week.

The presidential elections of two small, poor eastern European states will never command the same attention as the earthquake in Washington, but they must be understood as pieces in the same puzzle.

See also: Trumpish anti-liberals are rising in Western Europe too