Lib Dems must cut through on Brexit in order to win 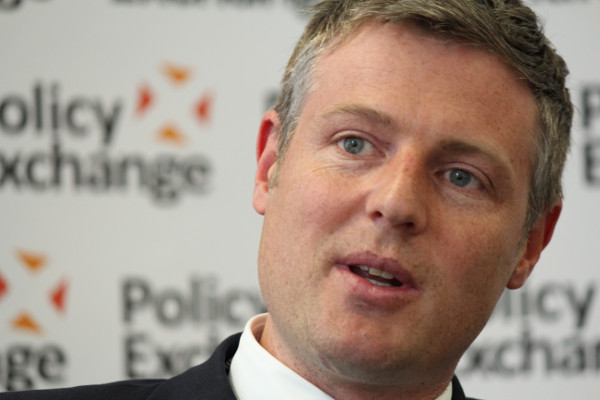 Zac Goldsmith would comfortably hold his seat if the by-election in Richmond were held today, BMG polling for the Evening Standard shows.

The snapshot poll of 543 Richmond Park voters showed 45 per cent support for Goldmsith, a clear lead over Sarah Olney — his likely Lib Dem challenger — who is currently in second place with 22 per cent. 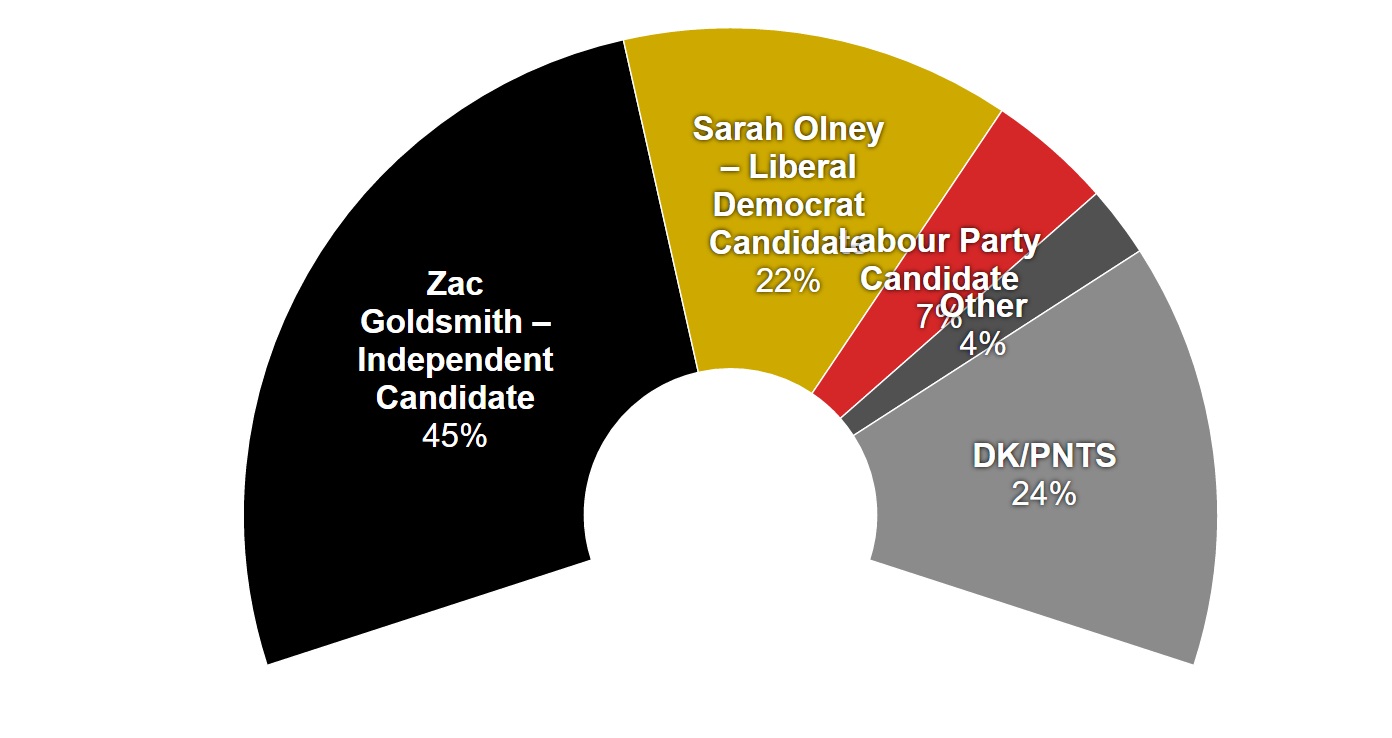 Even these figures would see Goldsmith’s majority slashed by well over 10,000. Moreover, a victory is not out of the question for Lib Dems if they can use issues of national concern to undermine Goldsmith’s personal popularity and record on local issues.

As BMG research director Michael Turner outlines, ‘to win, Olney will need cut-through with residents on Zac’s Brexit stance, and almost certainly, for a large number of Labour supporters to vote tactically in December.”

Goldsmith’s support for Leave is undoubtedly his greatest liability in a constituency that overwhelmingly backed Remain; the BMG numbers give him a lead of just one per cent among Remain voters.

The Lib Dem campaign will zone in on the EU and on Goldsmith’s divisive run for mayor of London.

Labour is set to trail in a distant third, and is unlikely to run an especially vigorous campaign, increasing the likelihood that Labour voters will tactically support the Lib Dems in order to oust Goldsmith.

See also: London might not back Zac Goldsmith – but at least he has UKIP

7 Responses to “Poll: Zac Goldsmith leads in Richmond – but he’s not out of reach”