Too much of the increase in employment is down to unstable, poorly paid jobs that don't take people out of poverty 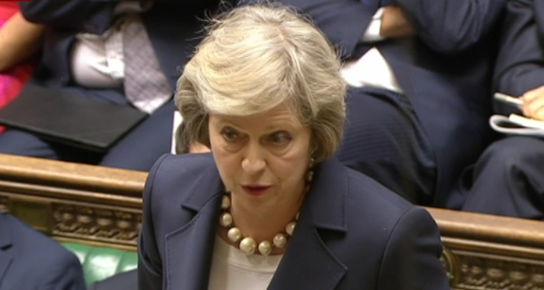 Theresa May opened her first Prime Minister’s Questions with a celebration of the ONS jobs figures released this morning.

And indeed, they show that a record number of people are in employment. However, any deeper analysis of the state of UK employment undermines her claim that the Conservatives are building ‘an economy for everyone’.

Analysis published by the IFS yesterday showed that two thirds of children below the government’s absolute poverty line are poor are poor despite the fact that at least one of their parents is in work.

In other words, the much-heralded increases in employment are not reducing rates of poverty and the IFS describes increasing the incomes of poor families as the government’s ‘big challenge on living standards.

‘Economic uncertainty following the Brexit vote will only serve to make these challenges all the tougher.’

The prime minister should also pay more attention to the huge increases in self-employment, which account for much of the increase in employment. This trend is not attributable to greater entrepreneurship, but to more workers signing unstable contracts with fewer rights, less pay and little job security. 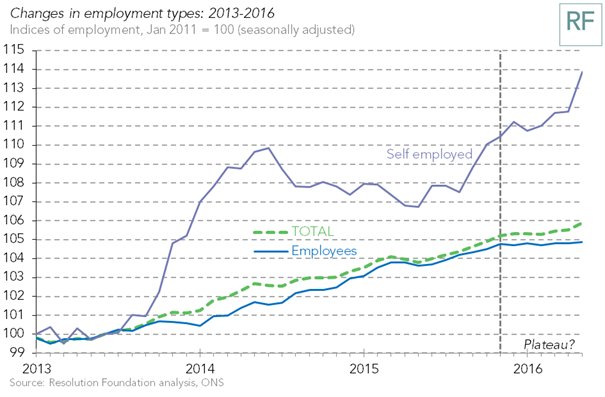 ‘We need more decent jobs,’ commented TUC general secretary Frances O’ Grady in response to the ONS figures. ‘Not working conditions like those exposed at the courier firm Hermes these week, where workers were pushed on to self-employed contracts with fewer rights.’

For months, employment figures have offered the Tories something to crow about while the country collapsed, and working people around the country battled to make ends meet.

May, who is keen to paint herself as a social justice warrior, must be pressed to explain why she’s bragging about new jobs that aren’t actually bringing the most vulnerable out of poverty.

14 Responses to “May brags about record employment — but what are those jobs really worth?”