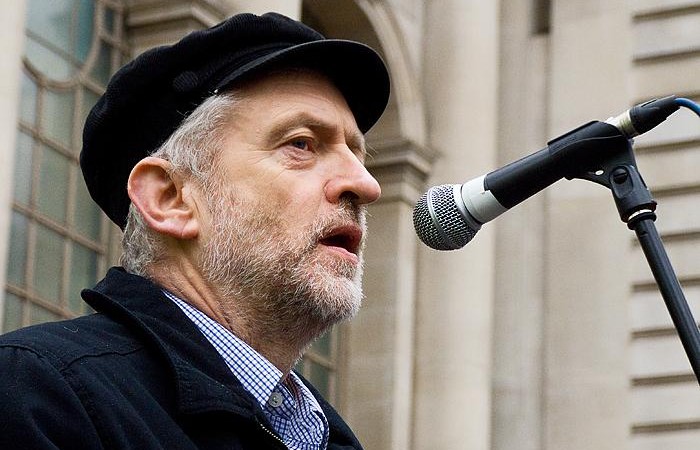 The Sunday Times yesterday ran a front page story claiming there was a ‘hard Left plot to infiltrate the Labour race’.

The story purports to expose a sinister cabal of left-wingers registering to vote for Jeremy Corbyn as Labour party leader, noting that a projected 140,000 people will have signed up by the election deadline on August 12.

This claim is repeated by all the Tory newspapers today, along with hysteria about Corbyn’s admiration for Karl Marx. (The Daily Mail likens Corbyn’s call for public ownership of the railways to the policies of Lenin.)

Sadly for them, the numbers don’t add up.

The Sunday Times claimed the ‘entryist’ plot includes members of the Communist Party of Great Britain (CPGB), the Trade Unionist and Socialist Coalition (TUSC), including the Socialist Workers’ Party (SWP), and – most nefarious of all – Green party activists.

Taking these in turn, the CPGB has around 40 members, according to a source with far-left connections.

In the last general election it contested, the party received 6,000 votes nationally. That was in 1987.

The TUSC is a federation of groups, with candidates standing in 135 parliamentary seats and 619 local election posts in the 2015 general election. They currently have four local councillors elected and no MPs. 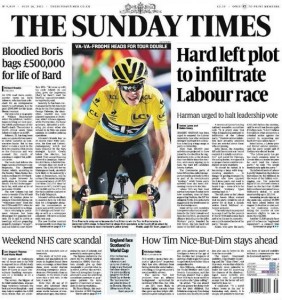 The SWP, part of the federation as the Times notes, publicly claims to have 6,000 members, (though I’m told few of these are active members beyond paying their subscription fee.)

The only source in the story for Greens joining is a quote from an unnamed shadow cabinet minister, who lists them as the sort of people joining. (Actual Green party activists would not likely join a rival party and vote for a candidate who will hoover up their supporters.)

The story notes trade unions have signed up 25,338 members, with a further 30,000 applications being processed. The Sunday Times doesn’t know if these people are ‘hard-left’ or not – certainly no evidence is presented in the story. Basic arithmetic shows they are not militant activists for the groups the paper names.

But even if every one of the people signed up by unions is an extreme Leftist planning to vote Corbyn, the number still falls very short of the 140,000 the paper cites.

To claim a significant number of the projected 140,000 people registering to vote for a new Labour leader are members of ‘hard-left’ parties is not supported by the evidence.

Not least because you could fit the members of Britain’s hard-left parties on a single train platform.