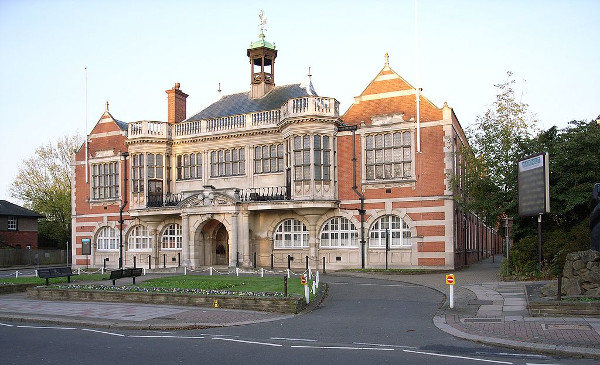 Last night a meeting was held at Hendon Town Hall to determine the fate of the residents of Sweets Way Estate in Barnet. A planned redevelopment project led by Annington Homes and Barnet Homes will push out hundreds of residents to make room for luxury flats.

Residents who have already been forced out are strewn around London in cramped, temporary accommodation, their futures uncertain. Sweets Way Resists, a campaign to fight what many have interpreted as social cleansing, has occupied one of over 100 empty flats on the estate and turned it into a social centre ‘to highlight the quality of homes that will be destroyed, simply because Annington doesn’t think they are profitable enough’.

On 4 May, a young mother named Juliet was told she had to leave the emergency accommodation she was moved to in Potters Bar, Hertforshire, after being evicted from Sweets Way. Barnet Homes declared they have no responsibility for Juliet and her family, leaving them with nowhere to go in London.

Last night was significant for people like Juliet. The nominally ‘public’ meeting was a chance to hand in a petition against the redevelopment which had garnered more than 200,000 signatures to Barnet Council leader Richard Cornelius. The group had intended to present their case at the full council meeting.

Unfortunately for them the door was blockaded with police officers, and they were told that the town hall was ‘too full’ to accommodate them, despite this clearly not being the case. Campaigners said that the thick line of police and private security parted only for those in ‘formal attire’.

After her story received massive attention online, Juliet was offered a three-bed house in the borough. But as the campaign group points out, ‘the dignity finally afforded to her family must be the default, and not the result of mass public outcry.’

Barnet Council’s undemocratic barring of residents from last night’s meeting is a sad indication that they are only too aware of what the public want: and they are determined not to let dignity become the default.