Website Rupert is a Green Party councillor in Norwich and a Reader in Philosophy at the University of East Anglia where he specialises in environmental and political philosophy and analysis of propaganda. He writes on environmental and social policy, and democratic renewal and reform; he blogs at Rupert’s Read. 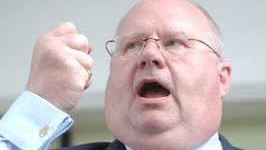 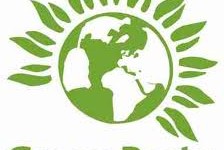 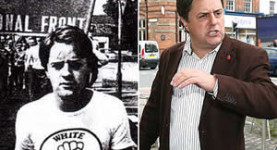 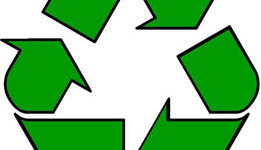 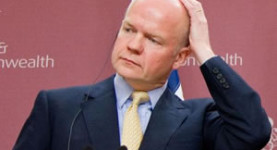 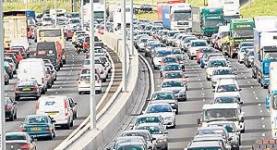 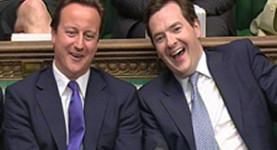 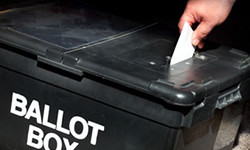