Rosanna is an intern at Left Foot Forward and writes on all areas of policy and politics. She also works as a policy officer in the charity sector, focusing on early years policy. Her background is in welfare reform, having previously worked at Inclusion, a think tank focusing on welfare to work policy. 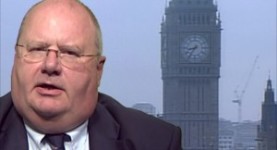 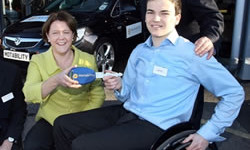 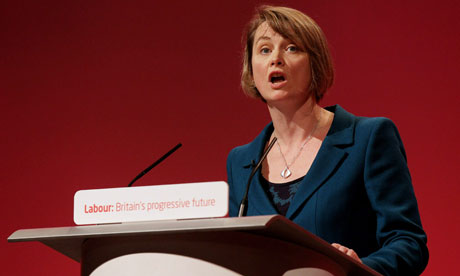 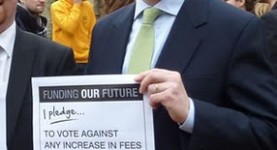 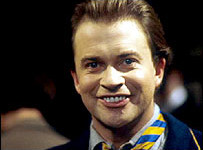 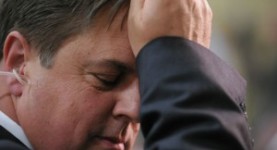 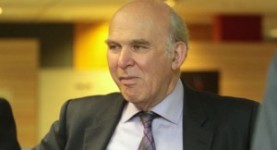