The train strikes look set to disrupt people travelling to the Conservative Party Conference in Birmingham. 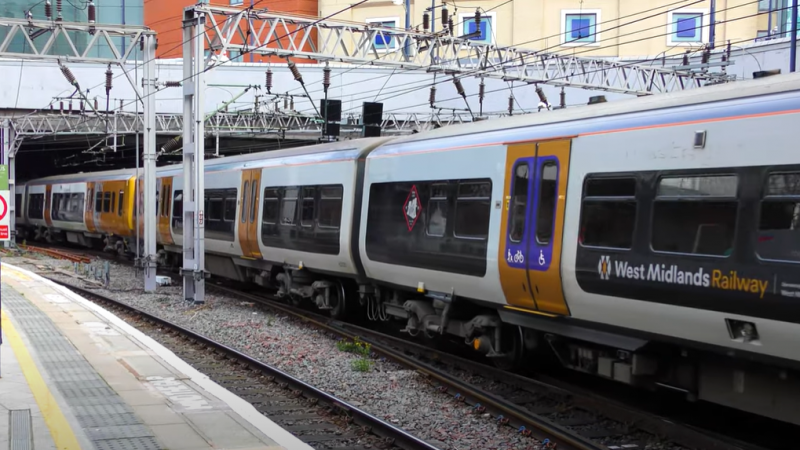 Train strikes are set resume in early October. The industrial action is due to take place on October 1 and October 5, the day before Tories meet in Birmingham for their annual conference, and the day it ends.

Drivers at 12 rail companies will join the strike action, which is part of a long-running dispute over pay. Industrial action planned to take place on September 15 was postponed following the Queen’s death.

It is understood that Aslef, Britain’s trade union for train drivers, has given notice to 12 train operators that their members will walk out. Details of the October strikes will not be confirmed until next week as Aslef have imposed a moratorium on all press and public communications until after the Queen’s funeral.

With inflation now in double figures, Whelan said, “They want train drivers to take a real terms pay cut – to work just as hard this year as last, but for 10% less.”

The forthcoming train strikes look set to disrupt people travelling to the Conservative Party Conference, which is taking place in Birmingham from October 2 – 5.

The party confirmed the event will be going ahead after the Liberal Democrats cancelled their own gathering in Brighton following the death of the Queen. Their conference would have taken place on the day of the Queen’s funeral, on September 19.

Labour’s conference is also going ahead in Liverpool at the end of September.

Strikes in other sectors, including telecoms, further education and post, are set to resume in coming weeks, as trade unions have announced a fresh set of strike dates.

The next rail strike is due to take place is on September 26, when members of the Transport Salaried Staffs’ Association union (TSSA) will conduct a 24-hour walkout.