A “massive moment for the IEA”. 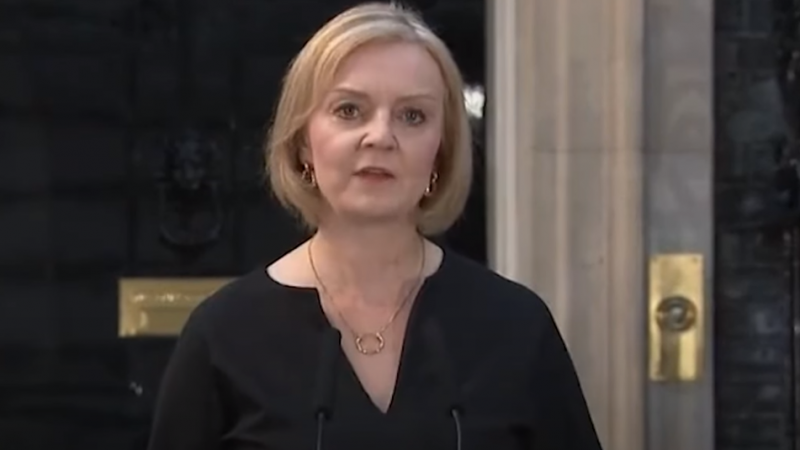 Milton Friedman once said: “Only a crisis – actual or perceived – produces real change. When that crisis occurs, the actions that are taken depend on the ideas that are lying around.”

As the cost of living crisis engulfs the UK, Liz Truss and her chancellor, Kwasi Kwarteng, turned to the ideas that they were most familiar with, pushed by think tanks who had spent years incubating them in their early years as MPs. It is not enough to take a look just at Truss and Kwarteng if we are to hold those accountable for poor policy choices. We must also look at the groups and campaigns who had made an impression on their thinking.

Tim Montgomerie, a former adviser to Boris Johnson, wrote on Twitter that the budget was a “massive moment for the IEA”. “They’ve been advocating these policies for years,” he said. “They incubated Truss and Kwarteng during their early years as MPs. Britain is now their laboratory.”

Indeed, the Institute of Economic Affairs greeted the mini-budget, which has since sent the markets into turmoil with the words: “This isn’t a trickle-down budget – it’s a boost-up budget.”

They added in their statement: “Only by bearing down on the amount of tax the state collects across the income spectrum, and reducing the regulatory burden, can we create better conditions for growth.”

As openDemocracy reports, ‘Truss is particularly close to the IEA, having founded its parliamentary wing FREER in 2011 and hired its former communications director Ruth Porter to run her campaign, later rewarding her by making her deputy chief of staff’.

Last week, the Taxpayers’ Alliance predicted that the mini-budget could ‘boost output by £99 billion over the next ten years, recouping around three quarters of the lost revenue due to faster growth’. That prediction has since fallen flat. The alliance is closely associated with the IEA, with whom it said it would be holding a joint briefing with at the time to discuss the measures.

Indeed, The Taxpayers’ Alliance, which once shared a Westminster office with the IEA, describe the measures as the ‘most taxpayer-friendly budget in recent memory.’

Truss’s political secretary Sophie Jarvis was also head of government affairs at the Adam Smith Institute. The institute described the mini-budget which cut taxes for the wealthy as “a welcome first step to getting the British economy back on track”.

The Centre for Policy Studies, which exists to promote the principles of free markets, low tax and self-determination and which counts Margaret Thatcher as among its co-founders, is another one of the think-tanks that claimed credit for the policies in Kwarteng’s budget which are now being criticised by the likes of the IMF.

Tom Clougherty, the centre’s ‘head of tax’, told the IEA’s podcast earlier this week: “I think that frankly both the overall message and the specific announcements contained within [the mini-budget] are fantastic. Exactly what we would have hoped for and what people like us have been calling for for a long time.”