Truss's links to these groups has previously caused controversy. 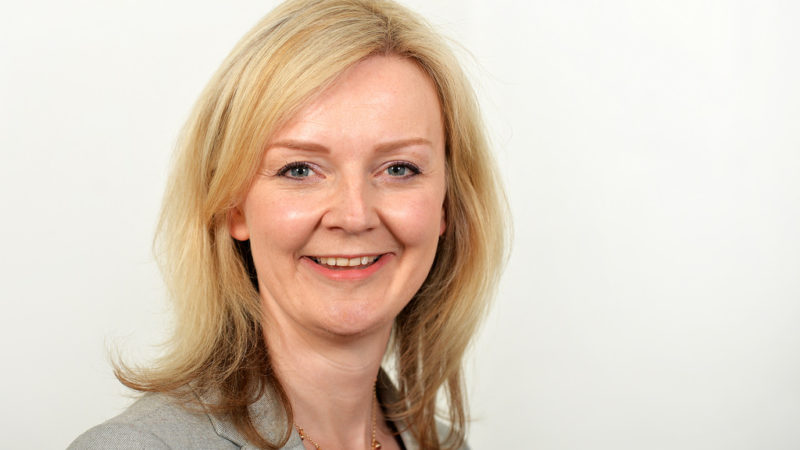 Representative of the Institute of Economic Affairs (IEA) and the Adam Smith Institute (ASI) have been added to the the department’s ‘Strategic Trade Advisory Group’, which was convened for the first time on Friday 16th October.

Both think tanks have been given the worst possible rating by the ‘who funds you’ campaign for transparency. Neither disclose their income or their funders.

Tom Brake, Director of Unlock Democracy said: “Taking back control of our trade is a great slogan. But with the IEA and ASI bottom of the class when it comes to the transparency of their funding, who exactly is taking back control? If a think tank is not willing to reveal who funds it, it should have no role in determining government policy.”

The Green Party’s Molly Scott-Cato added “it is of deep concern, although not really a surprise, that the Vote Leave government has invited them into the heart of government decision-making.”

The department describes the IEA’s Mark Littlewood is described as an “expert” and the ASI’s Matthew Kilcoyne is an official member of the advisory group until 2022.

After Brexit, an investigated by Greenpeace revealed that Littlewood had toured the USA telling businesspeople that Brexit offered a chance to shred regulation.

When Boris Johnson first formed a cabinet, the IEA boasted that it was the “most free-market cabinet since Thatcher” and that 14 cabinet members were linked to their organisation. One of those was Liz Truss.

In August 2020, the Guardian revealed that Liz Truss’s meetings with the IEA about international trade had been removed from transparency data after they were re-classfied as personal rather than official meetings.

The IEA has previously said that it does not reveal its funding because it wants to protect its donors’ privacy. Commenting on Littlewood’s tour of the USA, they told Greenpeace: ““Prospective donors and a fellow think tank see benefits and mutual interests in making the case for free markets and prosperity in which we all have a vested interest.”