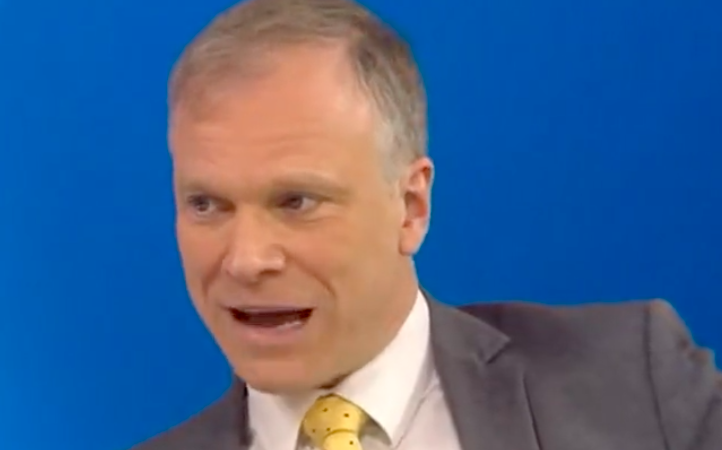 An economist who has defended Liz Truss’ economic plans, despite warnings from the IMF and the Bank of England having to step in and save pension funds from collapse, has said he ‘doesn’t care about equality’.

Truss has been under fire after her chancellor Kwasi Kwarteng delivered a mini-budget that set out tax cuts to benefit the well off during a cost of living crisis that is pushing millions into poverty. The IMF also warned that the Tory government’s policies would likely increase inequality as it urged the party to reconsider its policies.

The comments were seized on by the likes of the TUC, with one social media user writing: “What a ghastly thing to think and to say out loud”.